Love is never having to say you're sorry.' What a crock. Love is constantly saying you're sorry, even when you know damn well you're right.

Well, let's face it, you're not stupid. You knew there were a lot of things wrong in the relationship, you just chose to ignore them because there were so many good things you didn't want to give up. Now, you're at the point in your life where you're strong enough to give up the good stuff. You're strong enough to expect more from your life. I'm proud of you for that. Most women aren't that strong. They're so terrified of being alone that they stay with the wrong guy, rather than risk loneliness waiting for the right guy.

Men aren't stupid, and you don't need a complicated set of rules to find a good one who loves you. Here's the only rule you need: if a man loves you, he will do anything he can to keep you around. Anything. 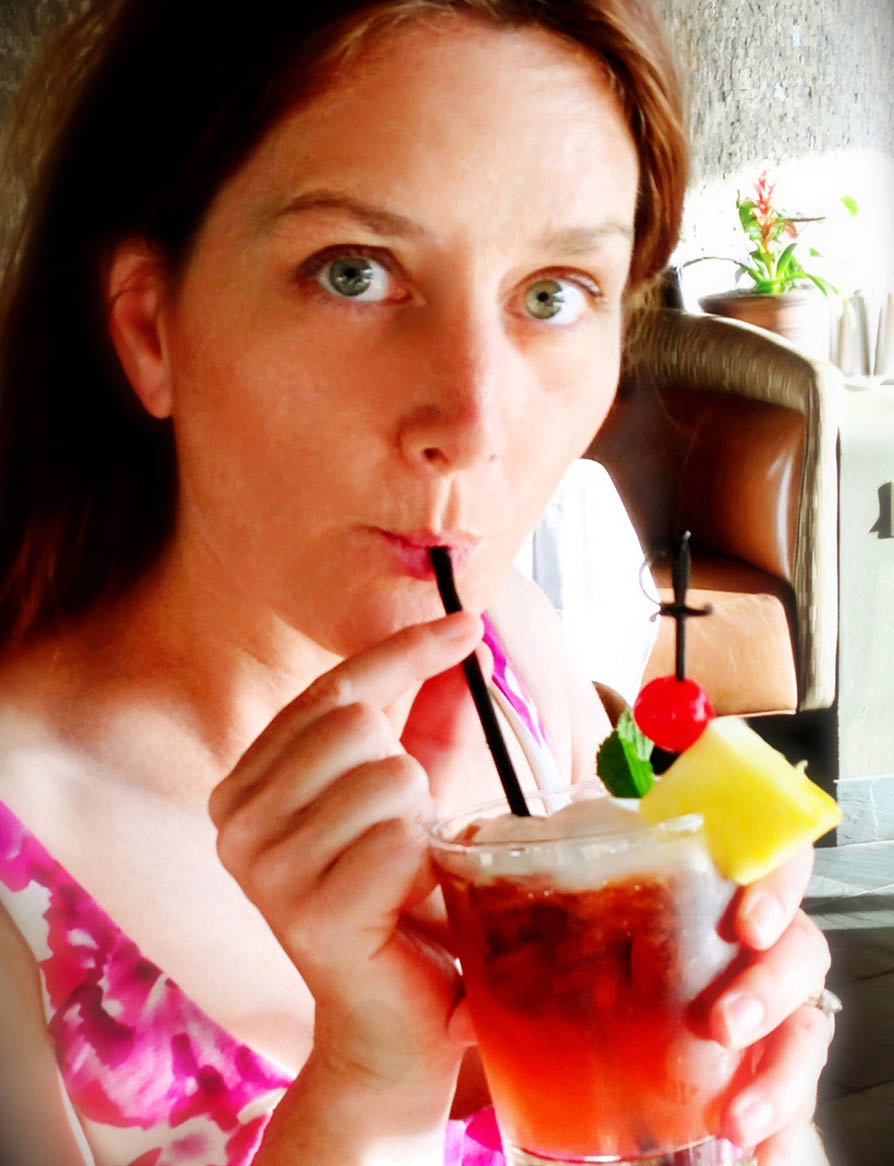 Kim Gruenenfelder is an American author and screenwriter. She became known for writing women's fiction, specifically romantic comedy fiction, novels.Her debut novel, A Total Waste of Makeup, has been published in six languages and eight international editions to date, and is followed by a sequel, Misery Loves Cabernet. Her next series began in 2010 with There's Cake in My Future, which was followed in 2013 by Keep Calm and Carry a Big Drink. Her fifth published novel, Love The Wine You're With, which details the adventures of a group of friends who open a wine bar, was released June 13, 2017. Her next novel Hangovers and Hot Flashes, released in December 2018, follows the lives of protagonists in their forties. Her latest novel is 2020's My Ex's Wedding.