Quotes from the book Counterfeit Lady by Jude Deveraux

I have many things I want out of life, but Iâm practical. I know that I must wait to get what I want. 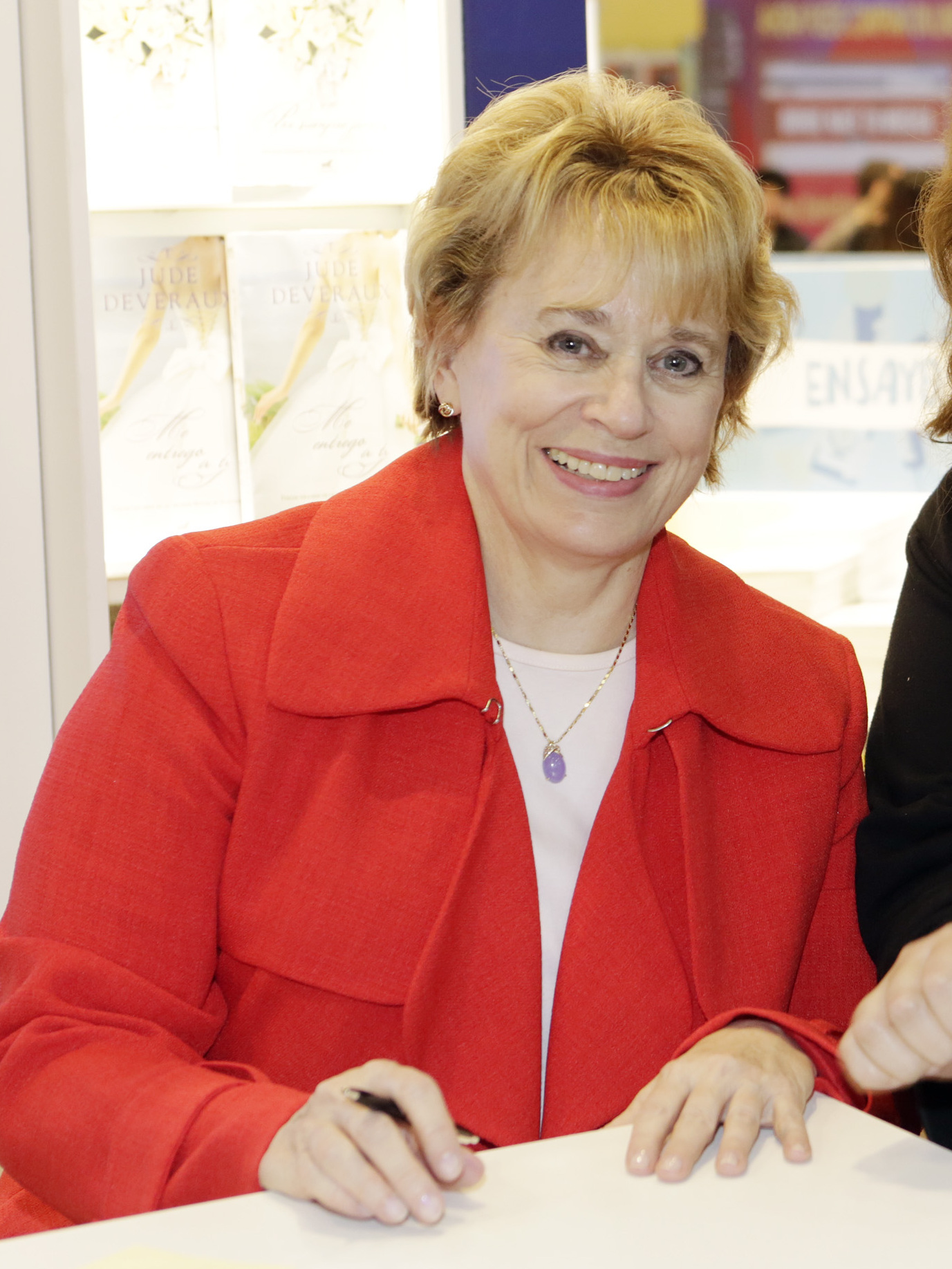 Jude Deveraux (born September 20, 1947; nÃ©e Jude Gilliam) is an American author of historical romances. Deveraux has written over 40 novels, many of which have been on The New York Times Best Seller list, including such titles as A Knight in Shining Armor and Remembrance; she has sold over 50 million copies as of 2016. Deveraux appeared as herself in the 1987 romance novelist documentary Where the Heart Roams.