Quotes from the book Dope Sick by Walter Dean Myers

I know I'm tired of thinking about what I should have done yesterday. I know I'm just tired. If I knew what to do with my life, how to fix it up, I would have done it a long time ago. 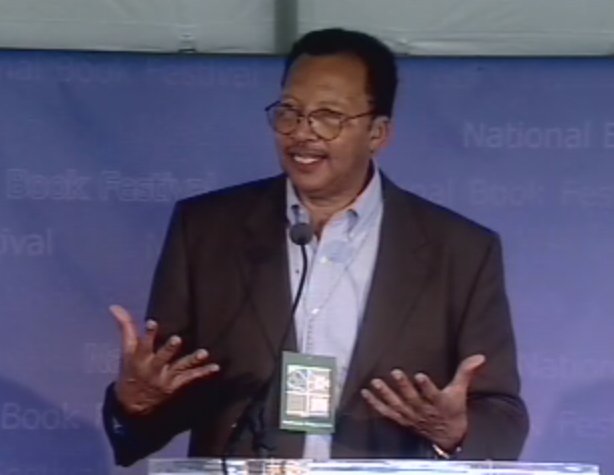 Walter Dean Myers (born Walter Milton Myers; August 12, 1937 â July 1, 2014) was an American writer of children's books best known for young adult literature. He was born in Martinsburg, West Virginia, but was raised in Harlem. A tough childhood led him to writing and his school teachers would encourage him in this habit as a way to express himself. He wrote more than one hundred books including picture books and nonfiction. He won the Coretta Scott King Award for African-American authors five times. His 1988 novel Fallen Angels is one of the books most frequently challenged in the U.S. because of its adult language and its realistic depiction of the Vietnam War.