Quotes from the book Dreamland by Sarah Dessen

Itâs so easy to get caught up in what people expect of you. Sometimes, you can just lose yourself.

Tags:
expectations
Permalink for this quote

Something had changed in me, even if I didn't know what it was just yet. All I could think was that I felt alive for the first time. 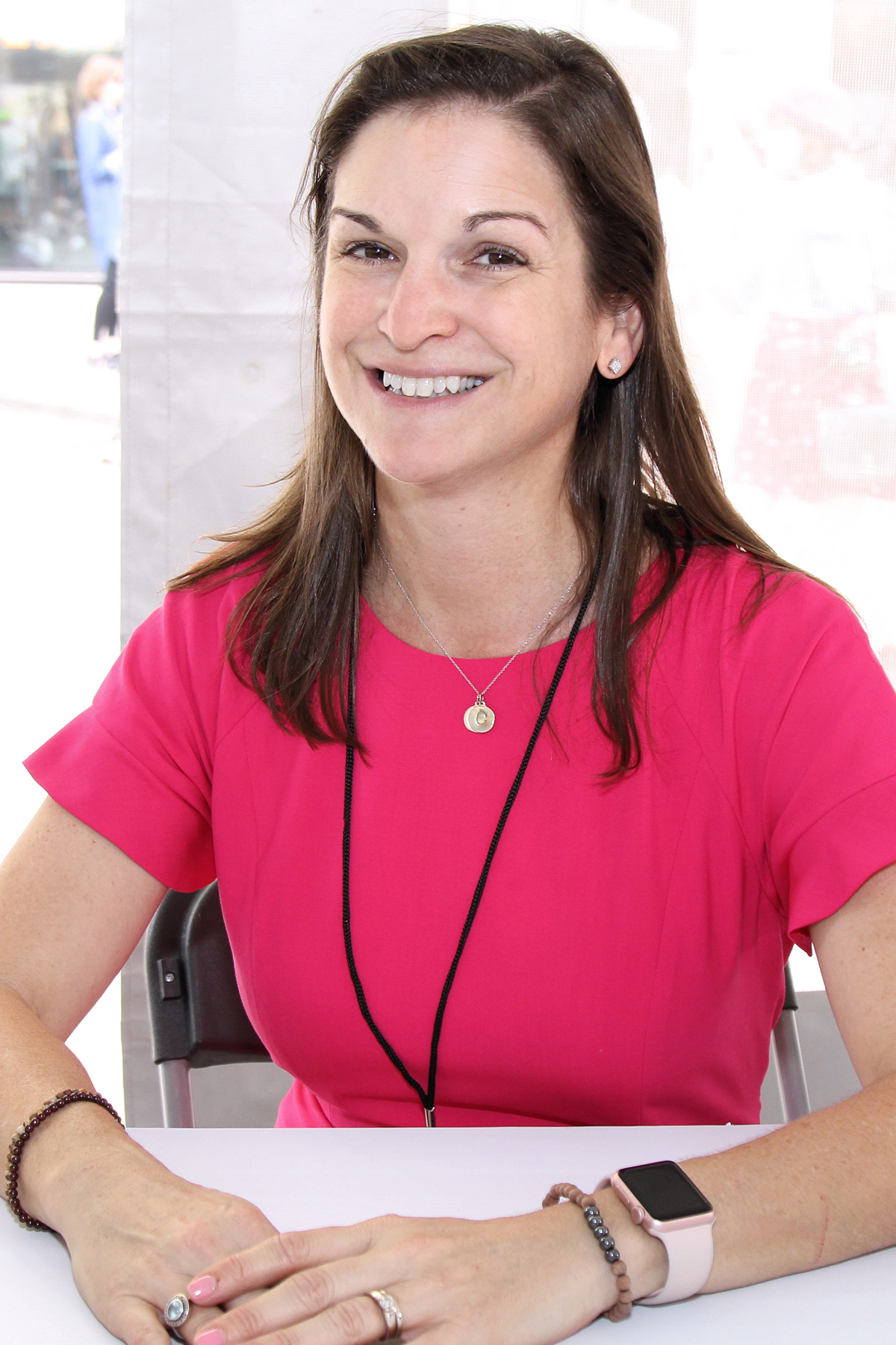 Sarah Dessen (born June 6, 1970) is an American novelist who lives in Chapel Hill, North Carolina. Born in Illinois, Dessen graduated from the University of North Carolina-Chapel Hill. Her first book, That Summer, was published in 1996. She has since published more than a dozen other novels and novellas. In 2017, Dessen won the Margaret Edwards Award for some of her work. Two of her books were adapted into the 2003 film How to Deal.