Quotes from the book Eclipse by Stephenie Meyer

When he left, you spent all your energy holding on to him. You could be happy if you let go. 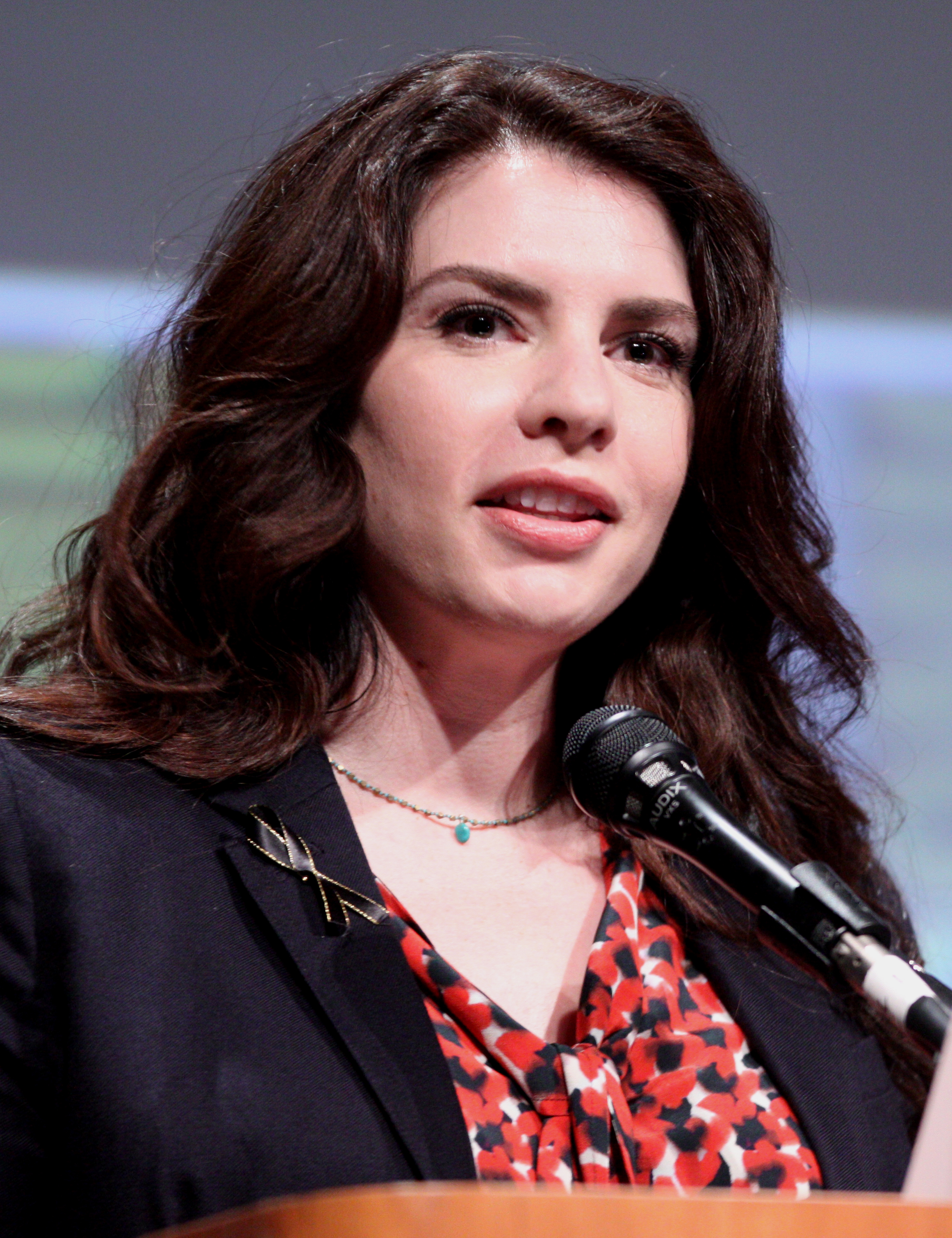 Stephenie Meyer (; nÃ©e Morgan; born December 24, 1973) is an American novelist and film producer. She is best known for writing the vampire romance series Twilight, which has sold over 100 million copies, with translations into 37 different languages. Meyer was the bestselling author of 2008 and 2009 in the U.S., having sold over 29 million books in 2008, and 26.5 million in 2009. Meyer received the 2009 Children's Book of the Year award from the British Book Awards for Breaking Dawn, the Twilight series finale.