Quotes from the book Infinity by Sherrilyn Kenyon

I learned a long time ago not to judge people by what they look like, sound like, or by the clothes they wear. Just because a house is nice and shiny out front doesn't mean it's not rotting on the inside. 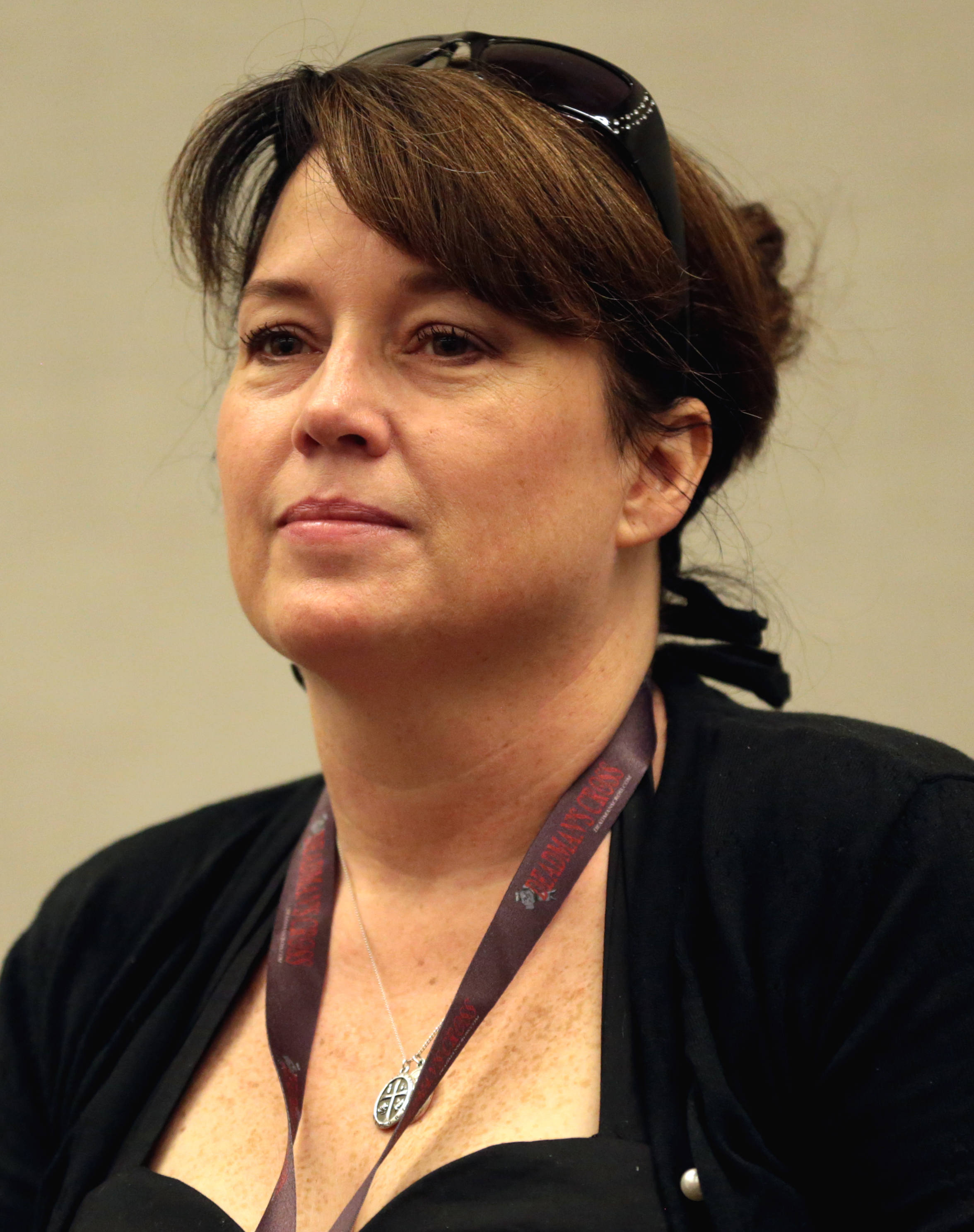 Sherrilyn Woodward (formerly Sherrilyn Kenyon; born December 11, 1965) is a bestselling US writer. Under her former married name, she wrote both urban fantasy and paranormal romance. She is best known for her Dark Hunter series. Under the pseudonym Kinley MacGregor she writes historical fiction with paranormal elements. Kenyon's novels have an "international following" with over 70 million copies in print in over 100 countries. Under both names, her books have appeared at the top of the New York Times, Publishers Weekly, and USA Today lists, and they are frequent bestsellers in Germany, Australia, and the United Kingdom.