Quotes from the book Noggin by John Corey Whaley

In that moment I understood what they say about nostalgia, that no matter if you're thinking of something good or bad, it always leaves you a little emptier afterward.

Tags:
past thinking nostalgia reflection
Permalink for this quote 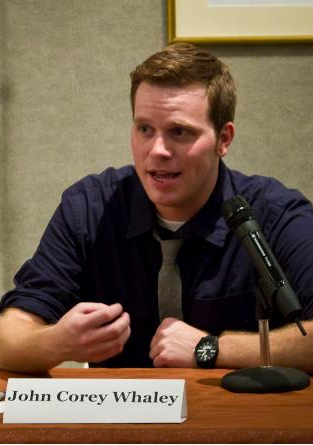