Quotes from the book One Plus One by Jojo Moyes

When you work hard to get somewhere, it's quite nice to show people where you belong.

She couldn't believe losing someone you had known such a short time could feel like losing part of yourself, that it could make food taste wrong and colors seem dull.

Real friends were the kind where you pick up where you'd left off, whether it be a week since you'd seen each other or two years. 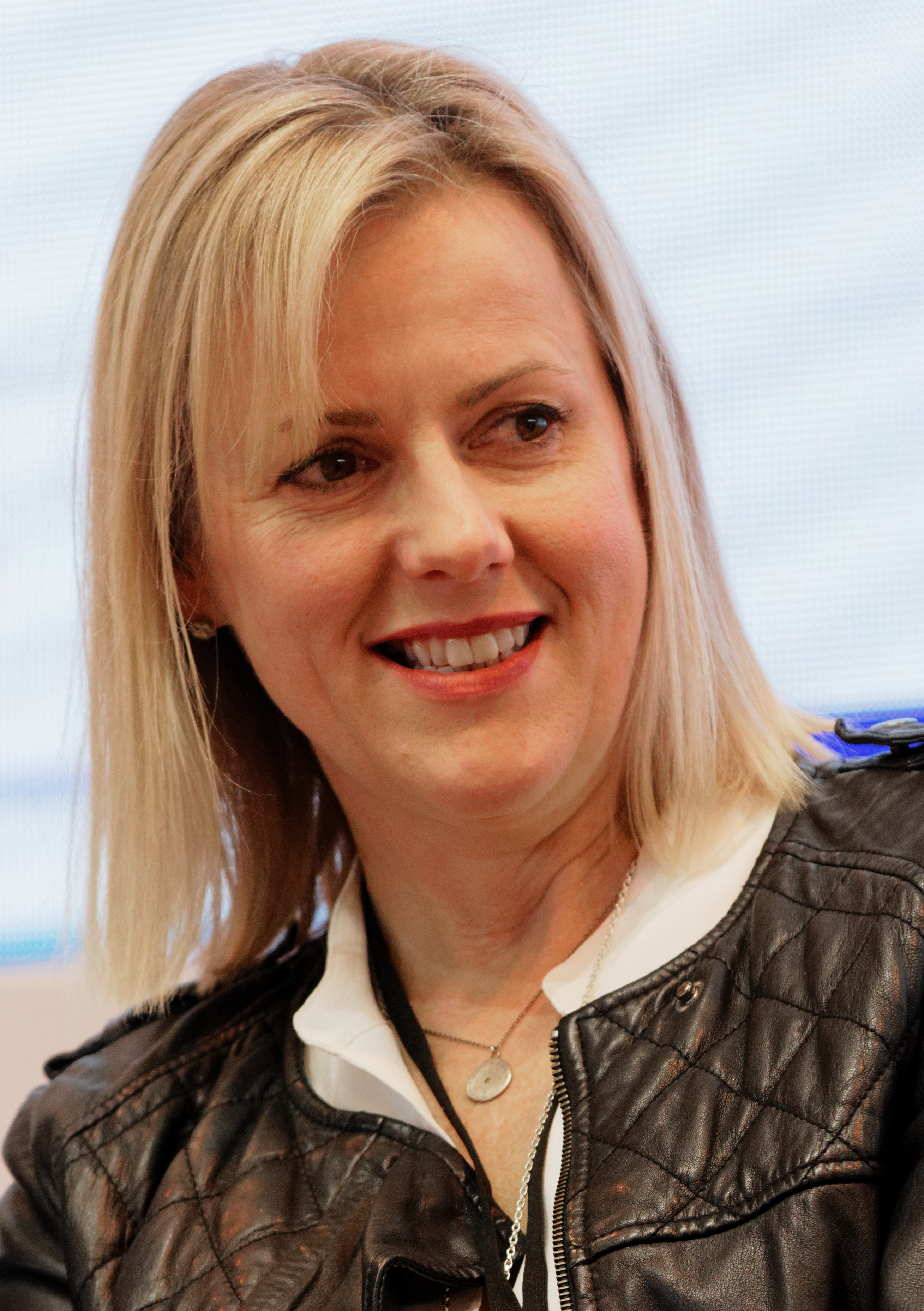 Pauline Sara Jo Moyes (born 4 August 1969), known professionally as Jojo Moyes, is an English journalist and, since 2002, an award-winning romance novelist, #1 New York Times best selling author and screenwriter. She is one of only a few authors to have twice won the Romantic Novel of the Year Award by the Romantic Novelists' Association and her works have been translated into twenty-eight languages and have sold over 40 million copies worldwide.