Quotes from the book Something Beautiful for God by Malcolm Muggeridge 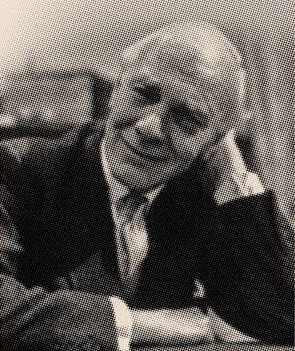 Thomas Malcolm Muggeridge (24 March 1903 â 14 November 1990) was an English journalist and satirist. His father, H. T. Muggeridge, was a socialist politician and one of the early Labour Party Members of Parliament (for Romford, in Essex). In his twenties, Muggeridge was attracted to communism and went to live in the Soviet Union in the 1930s, and the experience turned him into an anti-communist.