Quotes from the book Summer Crossing by Truman Capote 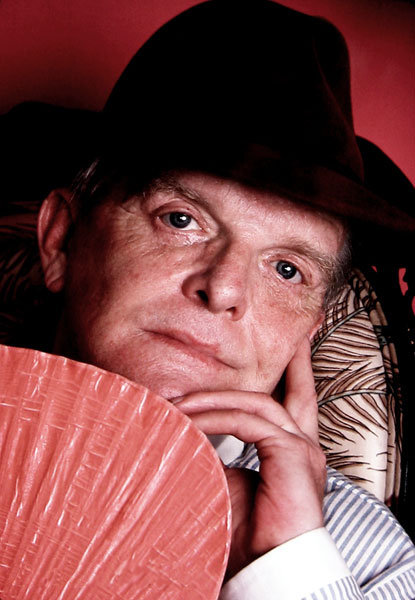 Truman Garcia Capote ( kÉ-POH-tee; born Truman Streckfus Persons; September 30, 1924 â August 25, 1984) was an American novelist, screenwriter, playwright and actor. Several of his short stories, novels, and plays have been praised as literary classics, including the novella Breakfast at Tiffany's (1958) and the true crime novel In Cold Blood (1966), which he labeled a "non-fiction novel." His works have been adapted into more than 20 films and television dramas.