Quotes from the book The Lacuna by Barbara Kingsolver

Memories do not always soften with time; some grow edges like knives.

—Barbara Kingsolver in The Lacuna 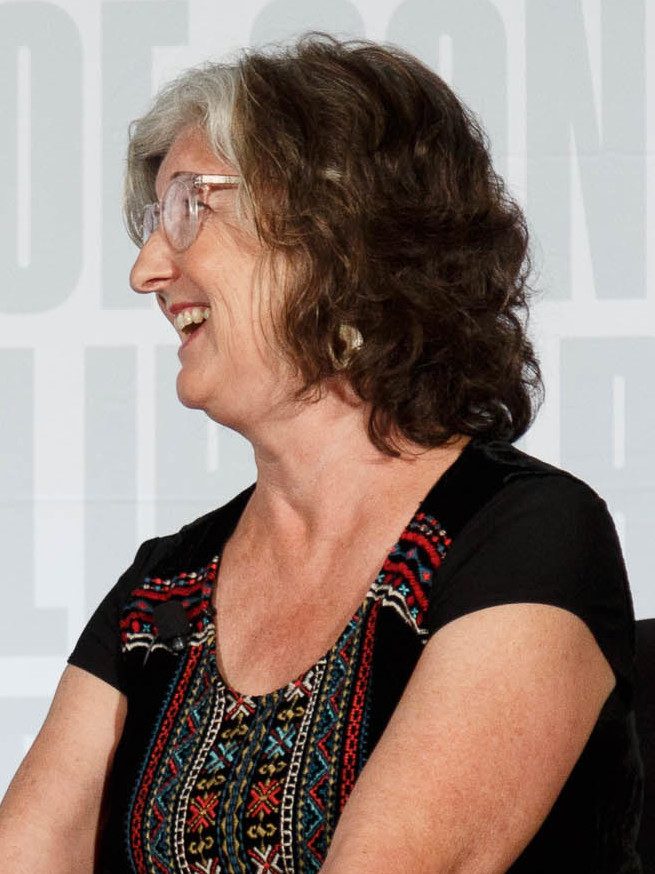 Barbara Kingsolver (born April 8, 1955) is an American novelist, essayist and poet. She was raised in rural Kentucky and lived briefly in the Congo in her early childhood. Kingsolver earned degrees in biology at DePauw University and the University of Arizona and worked as a freelance writer before she began writing novels. Her widely known works include The Poisonwood Bible, the tale of a missionary family in the Congo, and Animal, Vegetable, Miracle, a non-fiction account of her family's attempts to eat locally.