Quotes from the book The Virgin Suicides by Jeffrey Eugenides

You never get over it. But you get to where it doesnât bother you so much.

—Jeffrey Eugenides in The Virgin Suicides

Tags:
memory moving on psychology
Permalink for this quote 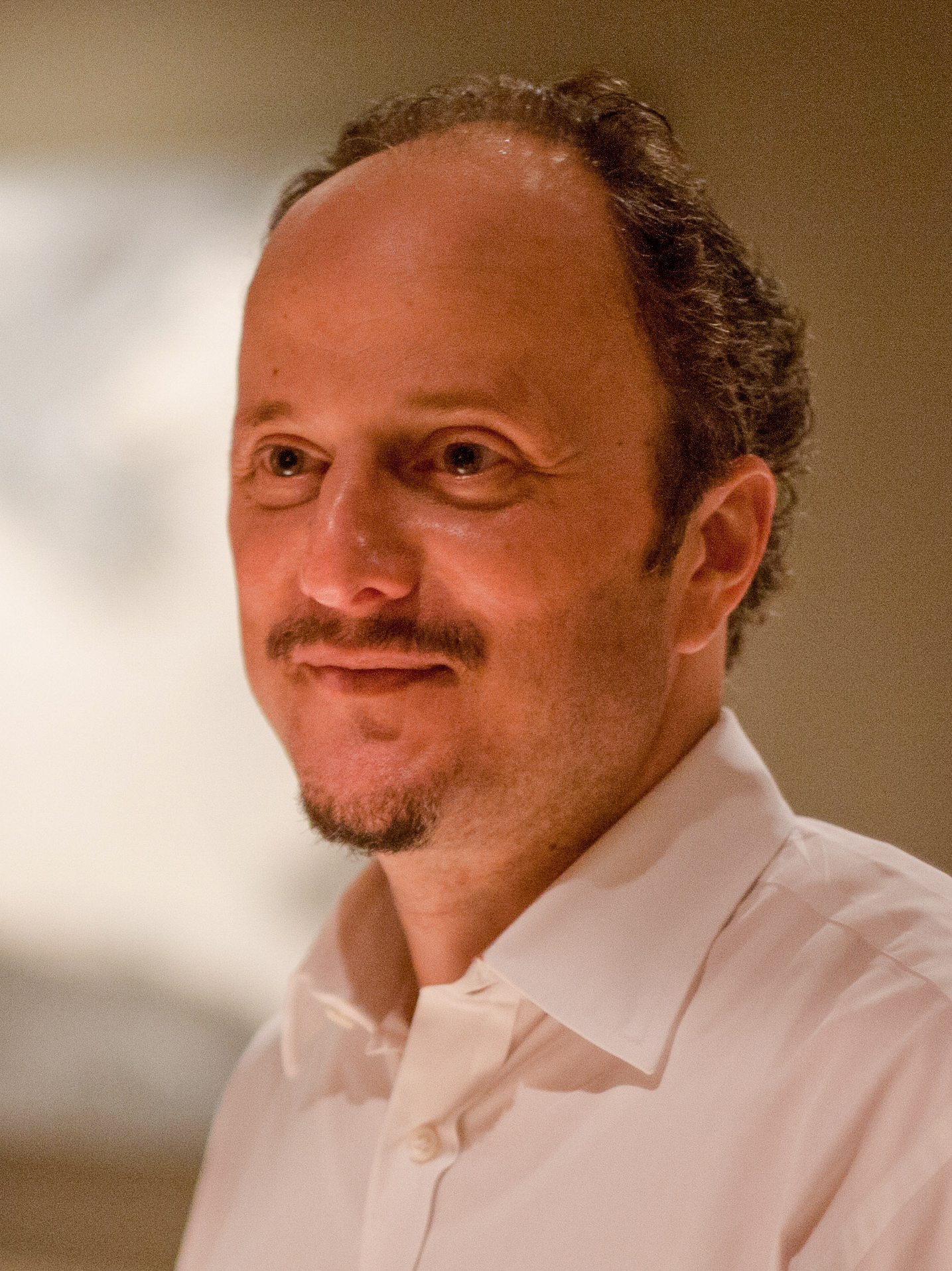 Jeffrey Kent Eugenides (born March 8, 1960) is an American novelist and short story writer. He has written numerous short stories and essays, as well as three novels: The Virgin Suicides (1993), Middlesex (2002), and The Marriage Plot (2011). The Virgin Suicides served as the basis of a feature film, while Middlesex received the 2003 Pulitzer Prize for Fiction in addition to being a finalist for the National Book Critics Circle Award, the International Dublin Literary Award, and France's Prix MÃ©dicis.