Quotes from the book The Walking Drum by Louis L'Amour

A knife is sharpened on stone, steel is tempered by fire, but men must be sharpened by men.

—Louis L'Amour in The Walking Drum 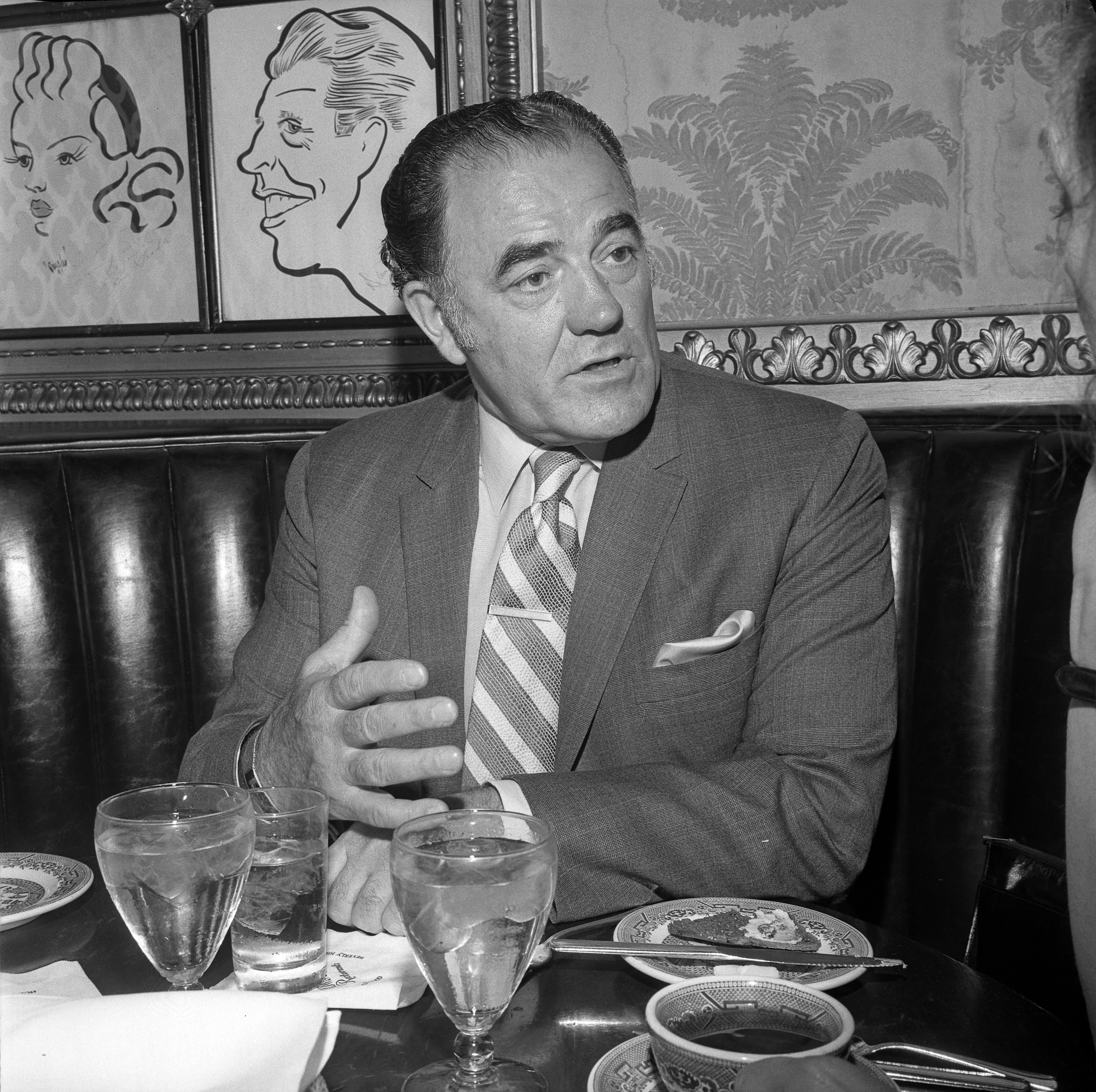 Louis Dearborn L'Amour (; nÃ© LaMoore; March 22, 1908 â June 10, 1988) was an American novelist and short story writer. His books consisted primarily of Western novels (though he called his work "frontier stories"); however, he also wrote historical fiction (The Walking Drum), science fiction (Haunted Mesa), non-fiction (Frontier), as well as poetry and short-story collections. Many of his stories were made into films. His books remain popular and most have gone through multiple printings. At the time of his death almost all of his 105 existing works (89 novels, 14 short-story collections, and two full-length works of nonfiction) were still in print, and he was "one of the world's most popular writers".