Everything ends, every single relationship you will ever have in your lifetime is going to end. I'll die, you'll die, you'll get tired of each other. You don't always know how it's going to happen, but it is always going to happen. So stop trying to make everything permanent, it doesn't work. I want you to go out there and find some nice man you have no intention of spending the rest of your life with. You can be very, very happy with people you aren't going to marry.

People seem able to love their dogs with an unabashed acceptance that they rarely demonstrate with family or friends. The dogs do not disappoint them, or if they do, the owners manage to forget about it quickly. I want to learn to love people like this, the way I love my dog, with pride and enthusiasm and a complete amnesia for faults. In short, to love others the way my dog loves me.

I think the best vacation is the one that relieves me of my own life for a while and then makes me long for it again.

Sometimes love does not have the most honorable beginnings, and the endings, the endings will break you in half. It's everything in between we live for. 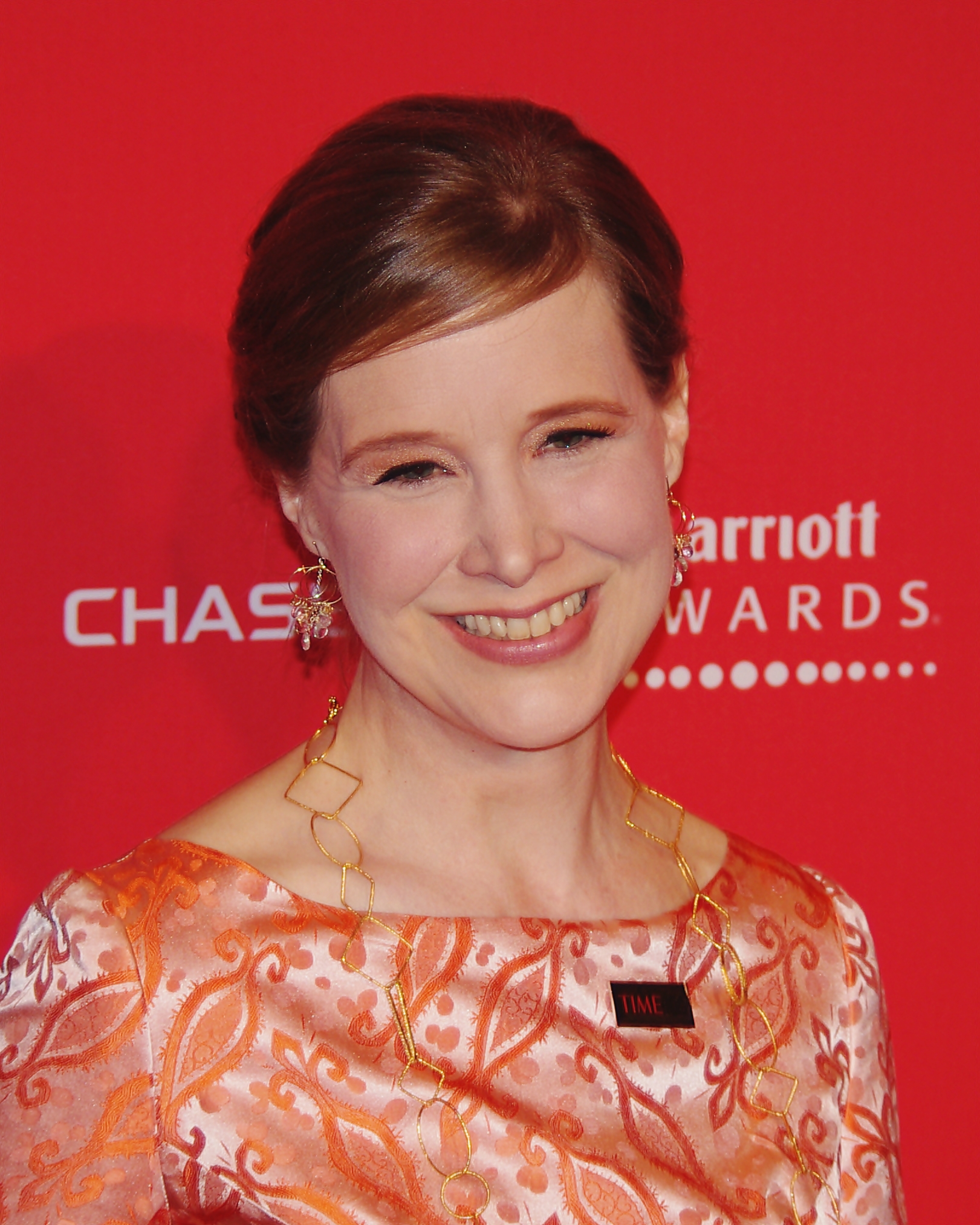