Quotes from the book Tiger Eyes by Judy Blume

Some changes happen deep down inside of you. And the truth is, only you know about them. Maybe that's the way it's supposed to be. 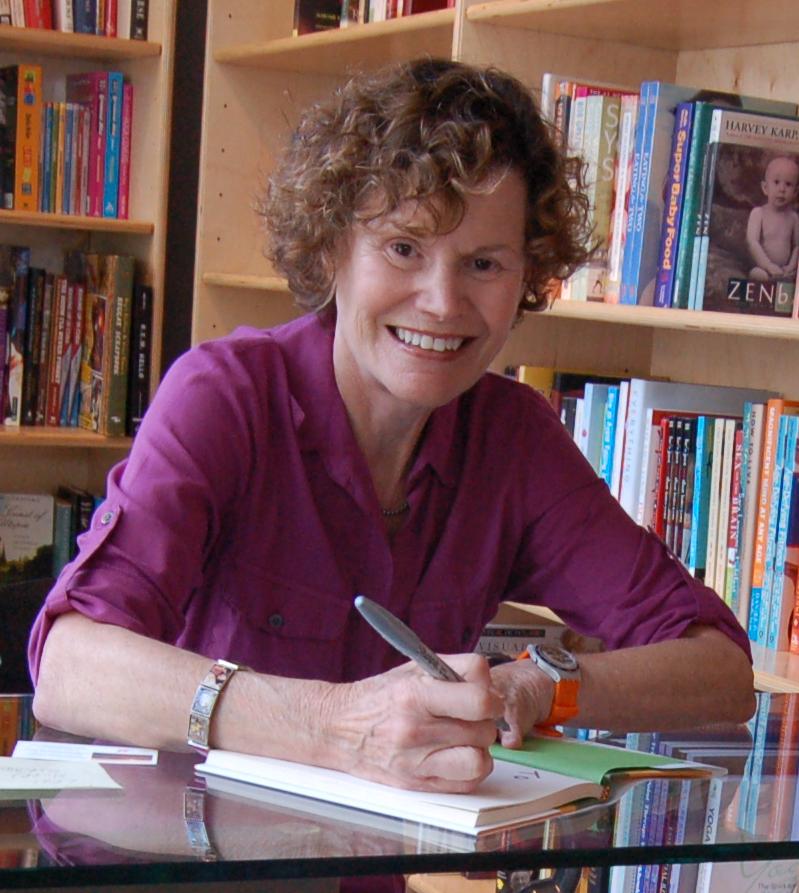 Judith Blume (nÃ©e Sussman; born February 12, 1938) is an American writer of children's, young adult and adult fiction. Blume began writing in 1959 and has published more than 25 novels. Among her best-known works are Are You There God? It's Me, Margaret (1970), Tales of a Fourth Grade Nothing (1972), Deenie (1973), and Blubber (1974). Blume's books have significantly contributed to children's and young adult literature.Blume was born and raised in Elizabeth, New Jersey, and graduated from New York University in 1961. As an attempt to entertain herself in her role as a homemaker, Blume began writing stories. Blume has been married three times. As of 2020, she had three children and one grandson.Blume was one of the first young adult authors to write some of her novels focused on teenagers about the controversial topics of masturbation, menstruation, teen sex, birth control, and death. Her novels have sold over 82 million copies and have been translated into 32 languages.She has won many awards for her writing, including American Library Association (ALA)'s Margaret A. Edwards Award in 1996 for her contributions to young adult literature. She was recognized as a Library of Congress Living Legend and awarded the 2004 National Book Foundation medal for distinguished contribution to American letters.Blume's novels are popular and widely admired. They are praised for teaching children and young adults about their bodies. However, the mature topics in Blume's books have generated criticism and controversy. The ALA has named Blume as one of the most frequently challenged authors of the 21st century. There have been several adaptations of Blume's novels. The most well-known adaptation was the movie Tiger Eyes, released in 2012, with Willa Holland starring as Davey.