Quotes from the book Two Cheers for Anarchism by James C. Scott

How many scholars are there whose single book or article has generated more intellectual energy than the collected works of other, quantitatively far more 'productive,' scholars? The commensurating device known as the 'tape measure' may tell us that a Vermeer interior and a cow plop are both twenty inches across; there, however, the similarity ends. 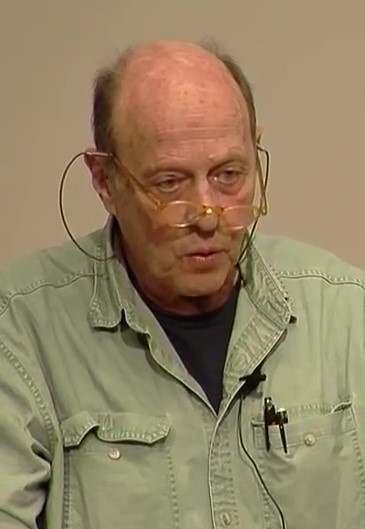 James C. Scott (born December 2, 1936) is an American political scientist and anthropologist specializing in comparative politics. He is a comparative scholar of agrarian and non-state societies, subaltern politics, and anarchism. His primary research has centered on peasants of Southeast Asia and their strategies of resistance to various forms of domination. The New York Times described his research as "highly influential and idiosyncratic".Scott received his bachelor's degree from Williams College and his MA and PhD in political science from Yale. He taught at the University of WisconsinâMadison until 1976 and then at Yale, where he is Sterling Professor of Political Science. Since 1991 he has directed Yale's Program in Agrarian Studies. He lives in Durham, Connecticut, where he once raised sheep.