Quotes from the book Watership Down by Richard Adams

You know how you let yourself think that everything will be all right if you can only get to a certain place or do a certain thing. But when you get there you find it's not that simple.

—Richard Adams in Watership Down 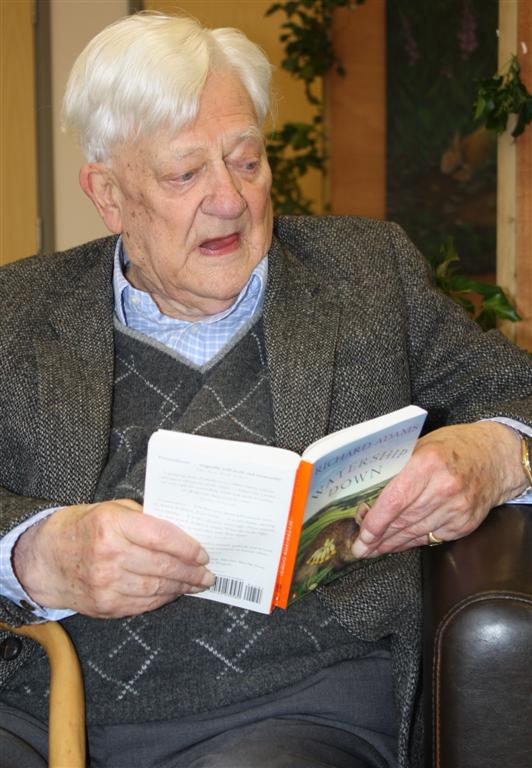 Richard George Adams (9 May 1920 â 24 December 2016) was an English novelist and writer of the books Watership Down, Maia, Shardik and The Plague Dogs. He studied modern history at university before serving in the British Army during World War II. Afterwards, he completed his studies, and then joined the British Civil Service. In 1974, two years after Watership Down was published, Adams became a full-time author.