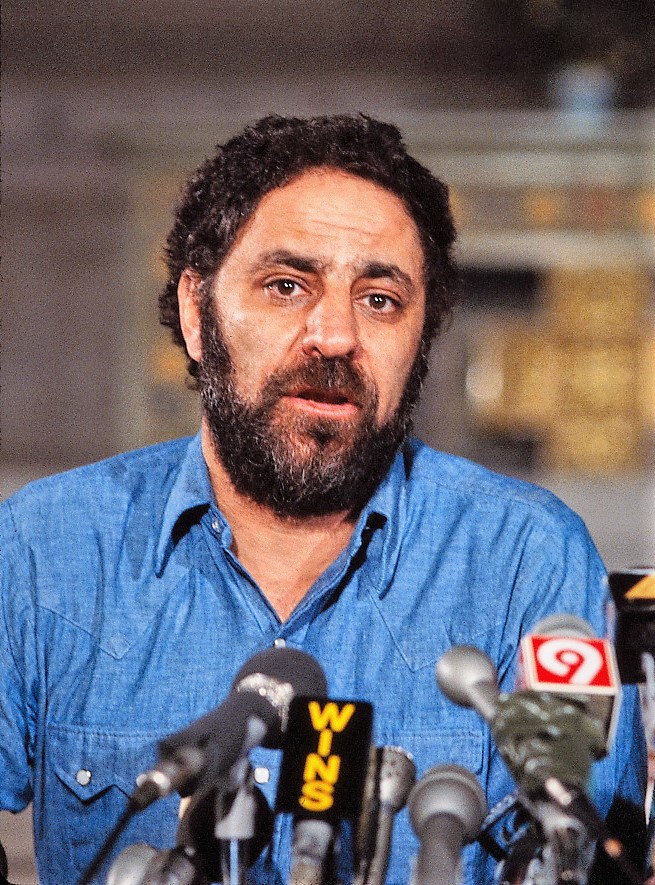 Abbot Howard "Abbie" Hoffman (November 30, 1936 â April 12, 1989) was an American political and social activist who co-founded the Youth International Party ("Yippies") and was a member of the Chicago Seven. He was also a leading proponent of the Flower Power movement.As a member of the Chicago Seven, Hoffman was charged with and triedâfor activities during the 1968 Democratic National Conventionâfor conspiring to use interstate commerce with intent to incite a riot and crossing state lines with the intent to incite a riot under the anti-riot provisions of Title X of the Civil Rights Act of 1968.:â4â Five of the Chicago Seven defendants, including Hoffman, were convicted of crossing state lines with intent to incite a riot;:â8â all of the convictions were vacated after an appeal and the U.S. Department of Justice declined to pursue another trial.:â9â Hoffman, along with all of the defendants and their attorneys were also convicted and sentenced for contempt of court by the judge; these convictions were also vacated after an appeal.:â9âHoffman continued his activism into the 1970s, and remains an icon of the anti-Vietnam war movement and the counterculture era. He died of an intentional phenobarbital overdose in 1989 at age 52.

The first duty of a revolutionary is to get away with it.

I think the greatest legacy of the 1960s was the general feeling that not only can you fight the powers that be, but you can win.

I think we are constantly faced with the same decision. The decision to be blindly obedient to authority versus the decision to try and change things by fighting the powers that be is always, throughout history, the only decision.

I believe in compulsory cannibalism. If people were forced to eat what they killed, there would be no more war.

It's universally wrong to steal from your neighbor, but once you get beyond this one-to-one level and pit the individual against the multinational conglomerate, the federal bureaucracy, . . . or the utility company, it becomes strictly a value judgment to decide who exactly is stealing from whom. One person's crime is another person's profit.