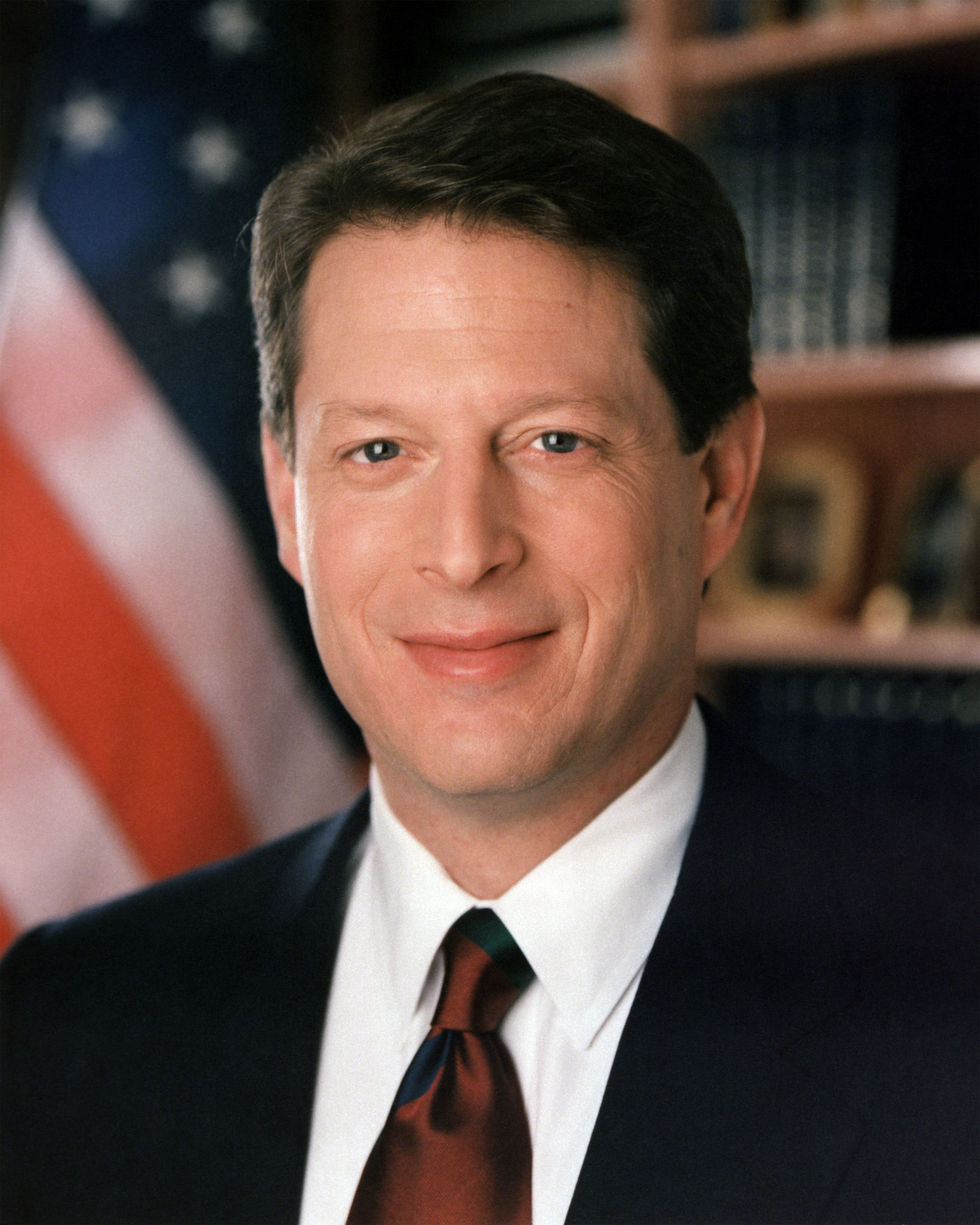 Albert Arnold Gore Jr. (born March 31, 1948) is an American politician, businessman, and environmentalist who served as the 45th vice president of the United States from 1993 to 2001 under President Bill Clinton. Gore was the Democratic nominee for the 2000 presidential election, losing to George W. Bush in a very close race after a Florida recount.

The struggle to save the global environment is in one way much more difficult than the struggle to vanquish Hitler, for this time the war is with ourselves. We are the enemy, just as we have only ourselves as allies. In a war such as this, then, what is victory and how will we recognize it?