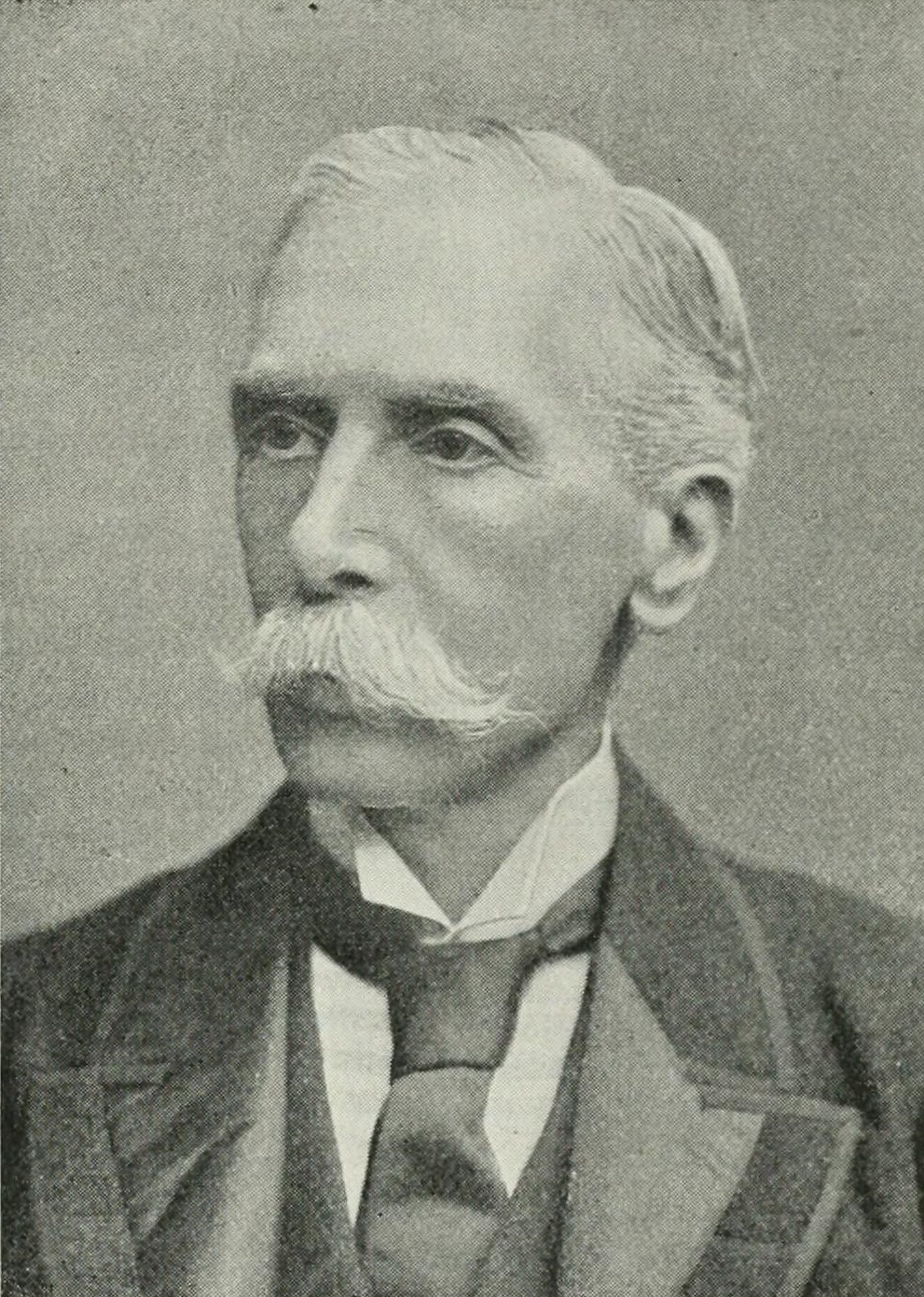 Alfred Austin (30 May 1835 â 2 June 1913) was an English poet who was appointed Poet Laureate in 1896, after an interval following the death of Tennyson, when the other candidates had either caused controversy or refused the honour. It was claimed that he was being rewarded for his support for the Conservative leader Lord Salisbury in the General Election of 1895. Austin's poems are little-remembered today, his most popular work being prose idylls celebrating nature.

Tears are the summer showers to the soul.

Show me your garden and I shall tell you what you are.

Tags:
identity
Permalink for this quote