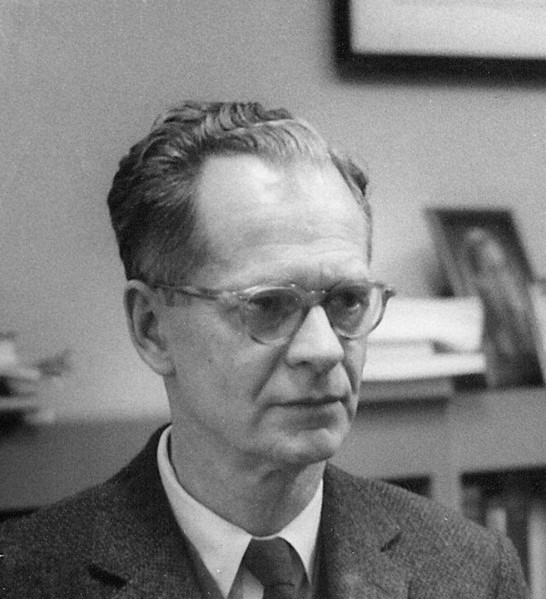 Burrhus Frederic Skinner (March 20, 1904 â August 18, 1990) was an American psychologist, behaviorist, author, inventor, and social philosopher. He was a professor of psychology at Harvard University from 1958 until his retirement in 1974.Considering free will to be an illusion, Skinner saw human action as dependent on consequences of previous actions, a theory he would articulate as the principle of reinforcement: If the consequences to an action are bad, there is a high chance the action will not be repeated; if the consequences are good, the probability of the action being repeated becomes stronger.Skinner developed behavior analysis, especially the philosophy of radical behaviorism, and founded the experimental analysis of behavior, a school of experimental research psychology. He also used operant conditioning to strengthen behavior, considering the rate of response to be the most effective measure of response strength. To study operant conditioning, he invented the operant conditioning chamber (aka the Skinner box), and to measure rate he invented the cumulative recorder. Using these tools, he and Charles Ferster produced Skinner's most influential experimental work, outlined in their 1957 book Schedules of Reinforcement.Skinner was a prolific author, publishing 21 books and 180 articles. He imagined the application of his ideas to the design of a human community in his 1948 utopian novel, Walden Two, while his analysis of human behavior culminated in his 1958 work, Verbal Behavior.Skinner, John B. Watson and Ivan Pavlov, are considered to be the pioneers of modern behaviorism. Accordingly, a June 2002 survey listed Skinner as the most influential psychologist of the 20th century.

B. F. Skinner is sometimes cited as:

Quotes from B. F. Skinner