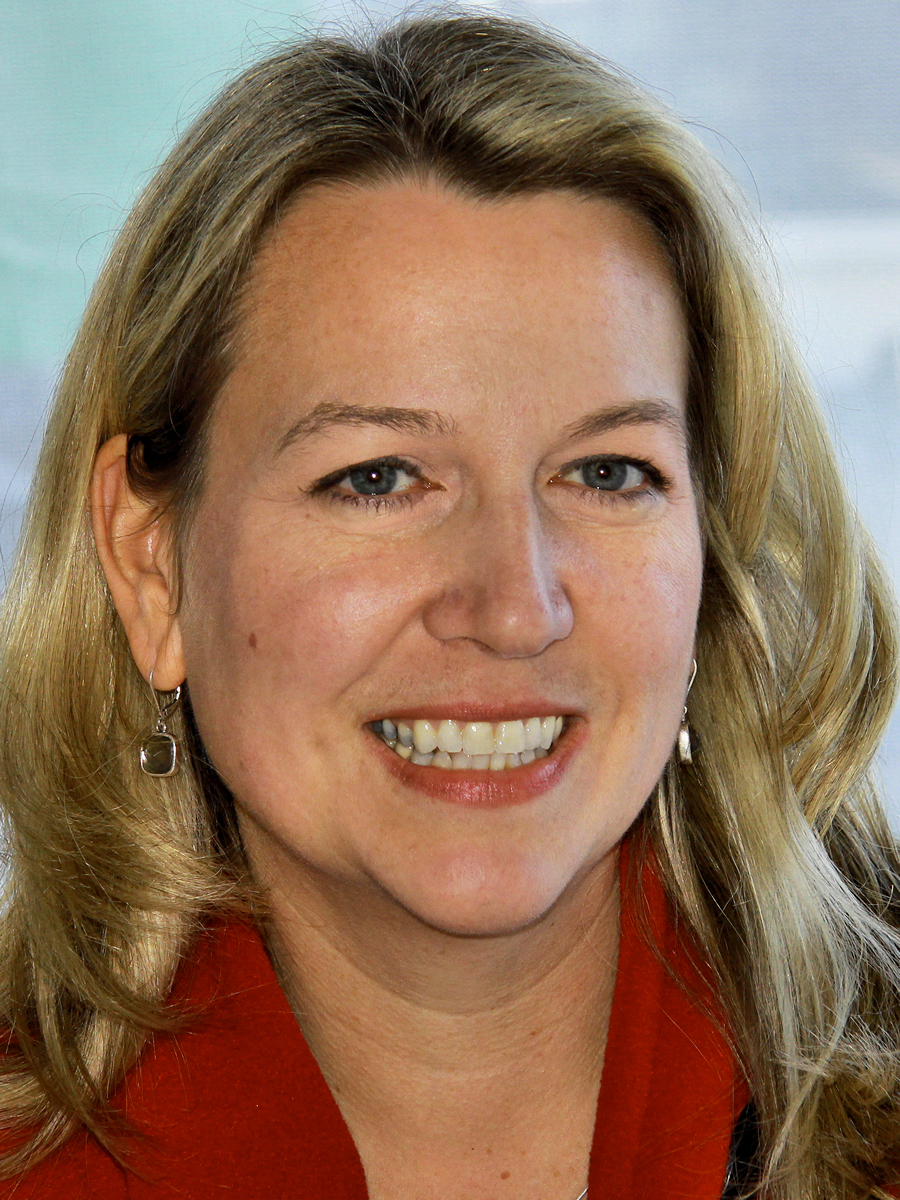 Cheryl Strayed (; nÃ©e Nyland; born September 17, 1968) is an American writer and podcast host. She has written four books: the novel Torch (2006) and the nonfiction books Wild: From Lost to Found on the Pacific Crest Trail (2012), Tiny Beautiful Things (2012) and Brave Enough (2015). Wild, which told the story of a long hike that Strayed took in 1995, was an international bestseller, and was adapted as the 2014 film Wild.

Fear of being alone is not a good reason to stay. Leaving this man youâve been with for six years wonât be easy, but youâll be okay and so will he. The end of your relationship with him will likely also mark the end of an era of your life. In moving into this next era there are going to be things you lose and things you gain. Trust yourself.

Cheryl Strayed has the following books quoted on Quodid: