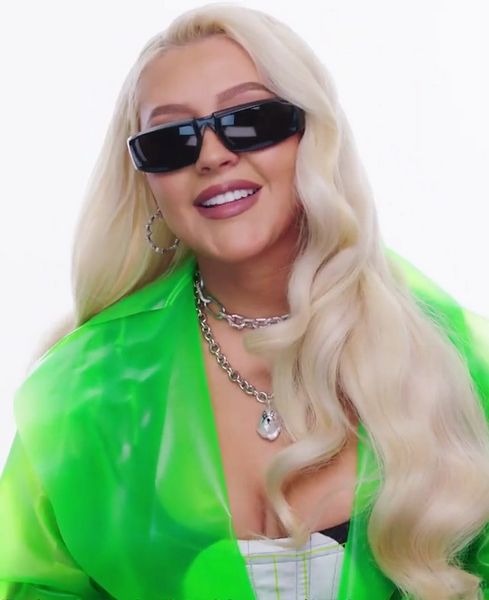 Christina MarÃ­a Aguilera (; Spanish: [aÉ£iËleÉ¾a]; born December 18, 1980) is an American singer, songwriter, actress, and television personality. Known for her four-octave vocal range and ability to sustain high notes, she has been referred to as the "Voice of a Generation". Aguilera rose to stardom with her eponymous debut album, for which she is credited with influencing the revival of teen pop during the late 1990s and early 2000s. Her works, which incorporate feminism, sexuality, and domestic violence, have generated both critical praise and controversy, for which she is often cited as an influence by other artists.

You are beautiful, no matter what they say.