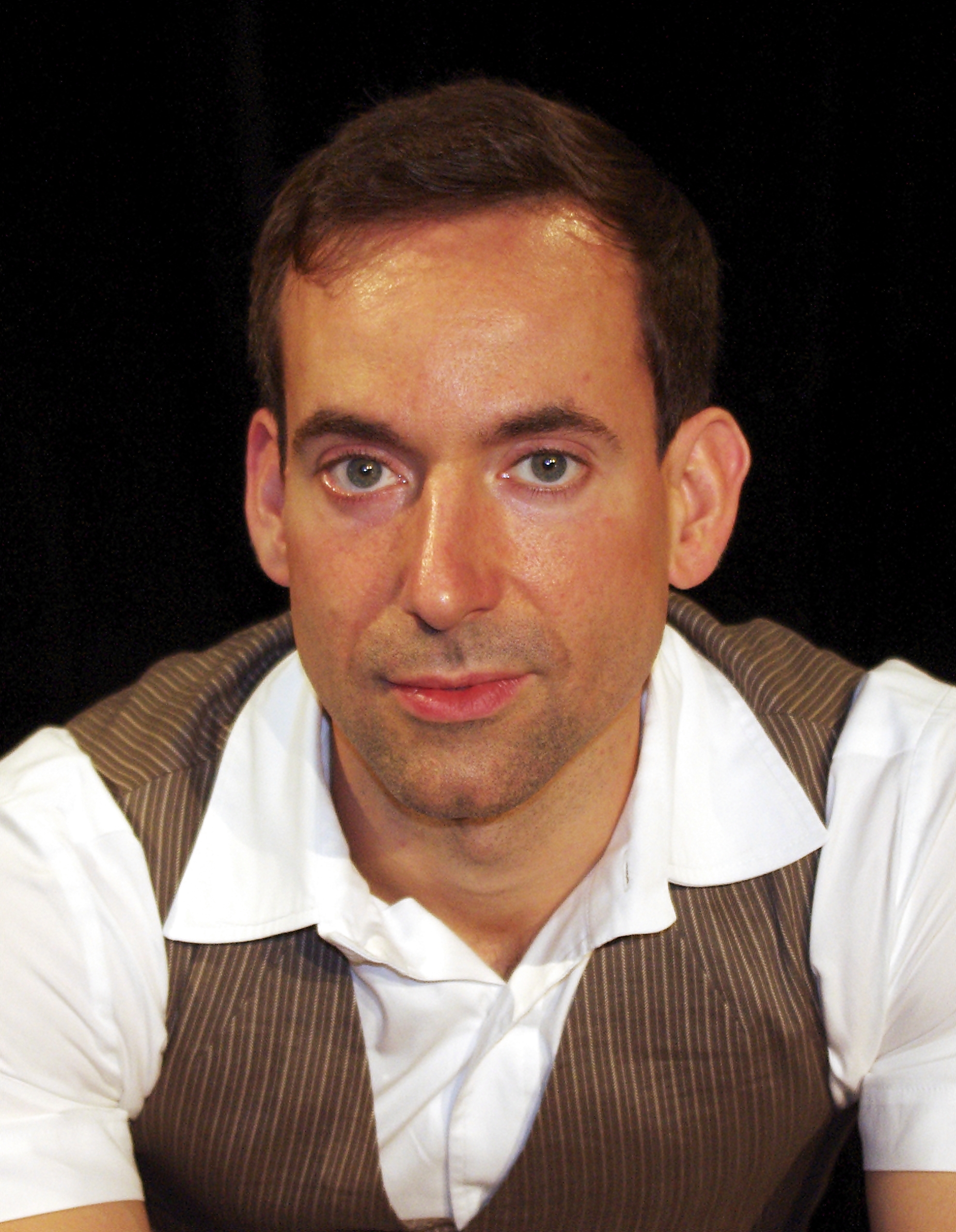 Shame is always easier to handle if you have someone to share it with.

Craig Thompson has the following books quoted on Quodid: