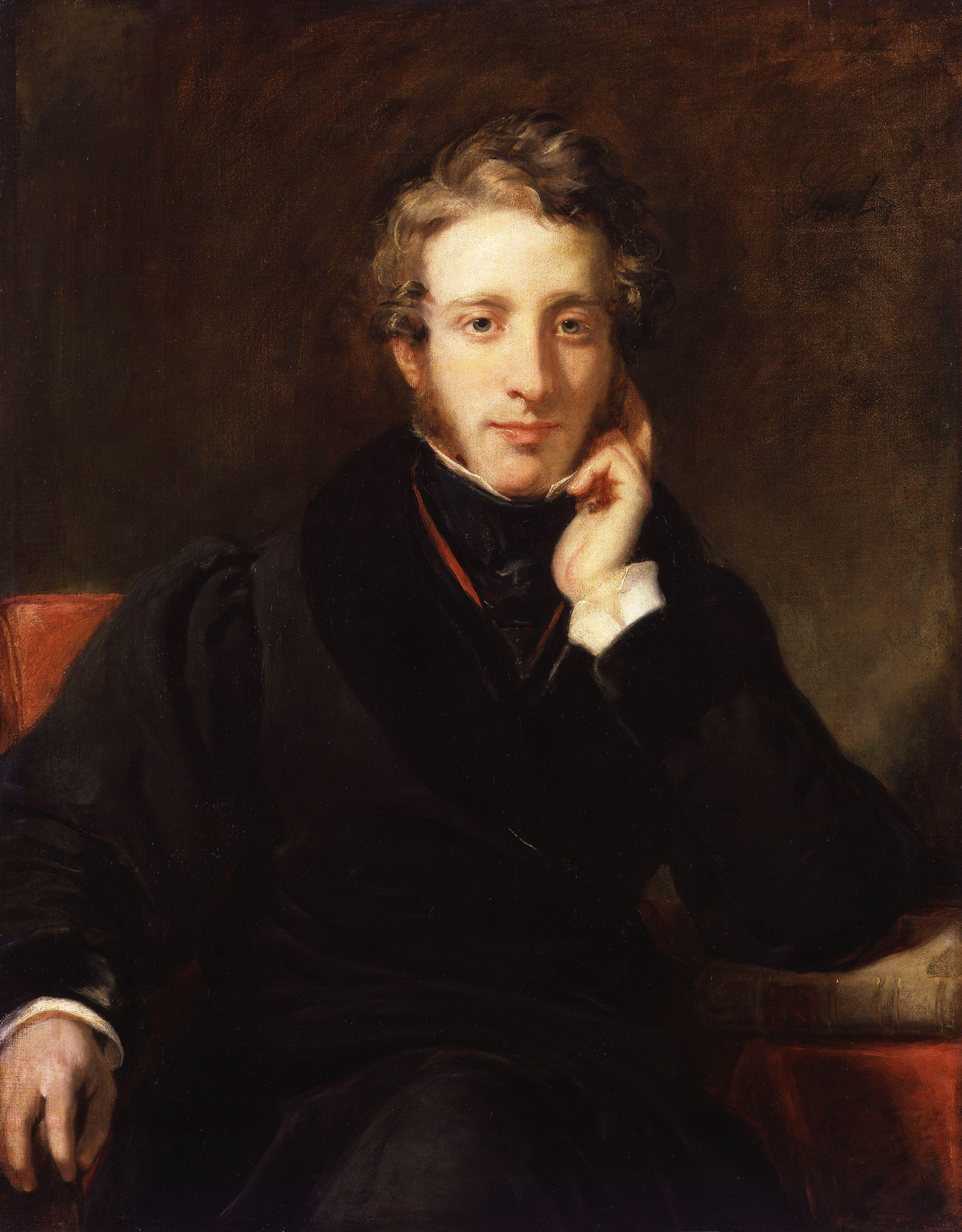 Edward George Earle Lytton Bulwer-Lytton, 1st Baron Lytton, PC (25 May 1803 â 18 January 1873) was an English writer and politician. He served as a Whig member of Parliament from 1831 to 1841 and a Conservative from 1851 to 1866. He was Secretary of State for the Colonies from June 1858 to June 1859, choosing Richard Clement Moody as founder of British Columbia. He declined the Crown of Greece in 1862 after King Otto abdicated. He was created Baron Lytton of Knebworth in 1866.Bulwer-Lytton's works sold and paid him well. He coined famous phrases like "the great unwashed", "pursuit of the almighty dollar", "the pen is mightier than the sword", "dweller on the threshold", and the opening phrase "It was a dark and stormy night." The sardonic Bulwer-Lytton Fiction Contest, held annually since 1982, claims to seek the "opening sentence of the worst of all possible novels".

Destiny is but a phrase of the weak human heart - the dark apology for every error. The strong and virtuous admit no destiny. On earth conscience guides; in heaven God watches. And destiny is but the phantom we invoke to silence the one and dethrone the other.

Tags:
destiny
Permalink for this quote

There is no such thing as luck. It's a fancy name for being always at our duty, and so sure to be ready when good time comes.

What a mistake to suppose that the passions are strongest in youth! The passions are not stronger, but the control over them is weaker! They are more easily excited, they are more violent and apparent; but they have less energy, less durability, less intense and concentrated power than in the maturer life.

Tags:
youth
Permalink for this quote

She was discovering once again that reading and writing were not the same-you couldn't just soak it up then squeeze it out again.

Tags:
writing
Permalink for this quote

A life of pleasure makes even the strongest mind frivolous at last.