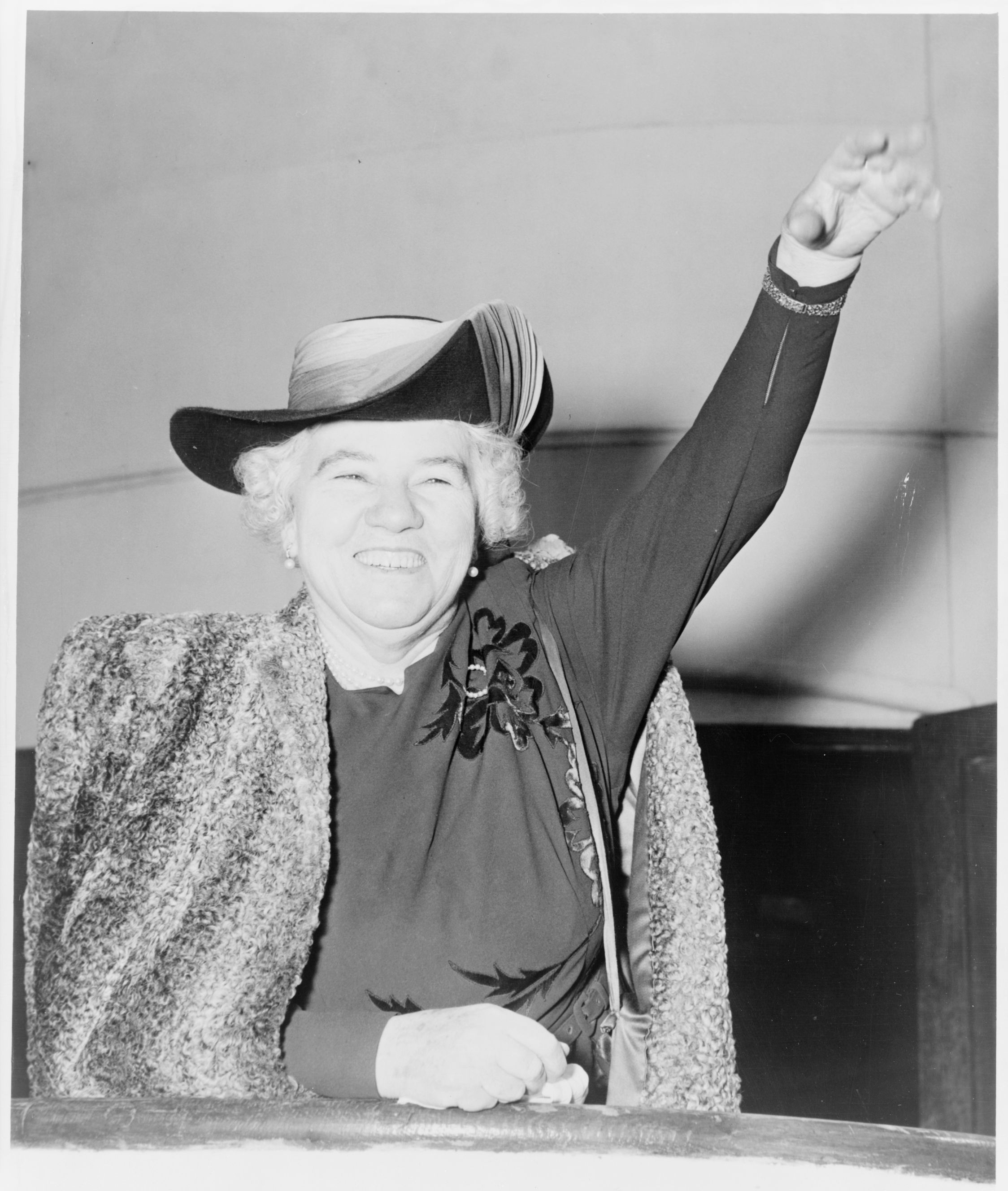 Sister Elizabeth Kenny (20 September 1880 â 30 November 1952) was a self-trained Australian bush nurse who developed an approach to treating polio that was controversial at the time. Her method, promoted internationally while working in Australia, Europe and the United States, differed from the conventional one of placing affected limbs in plaster casts. Instead she applied hot compresses, followed by passive movement of the areas to reduce what she called "spasm". Her principles of muscle rehabilitation became the foundation of physical therapy or physiotherapy in such cases.Her life story was told in a 1946 film, Sister Kenny, where she was portrayed by Rosalind Russell, who was nominated for the Academy Award for Best Actress for her performance.

He who angers you conquers you.