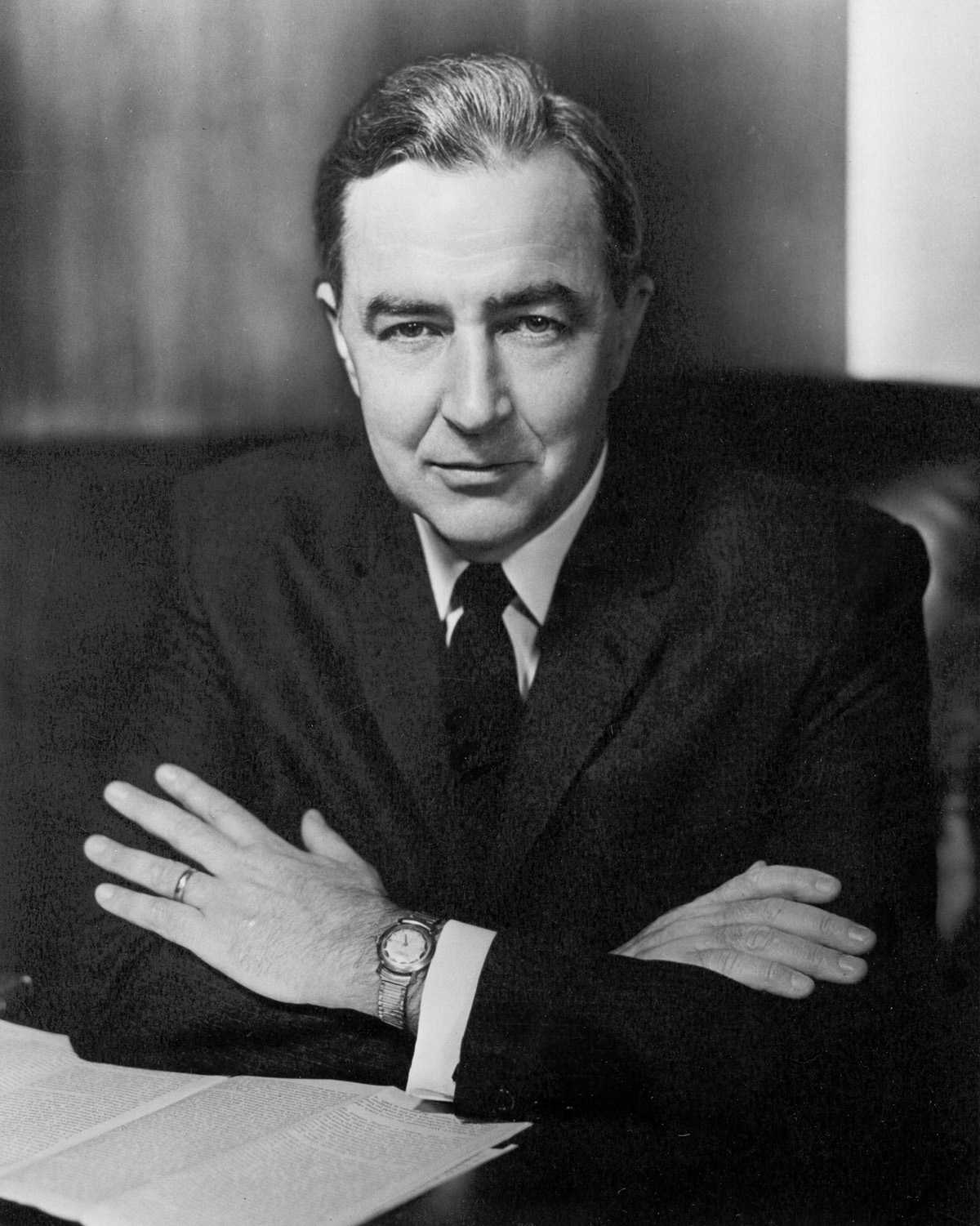 Eugene Joseph McCarthy (March 29, 1916 â December 10, 2005) was an American politician, writer, and academic from Minnesota. He served in the United States House of Representatives from 1949 to 1959 and the United States Senate from 1959 to 1971. McCarthy sought the Democratic presidential nomination in the 1968 election, challenging incumbent Lyndon B. Johnson on an antiâVietnam War platform. McCarthy sought the presidency five times but never won.

It is dangerous for a national candidate to say things that people might remember.

Being in politics is like being a football coach. You have to be smart enough to understand the game, and dumb enough to think it's important.