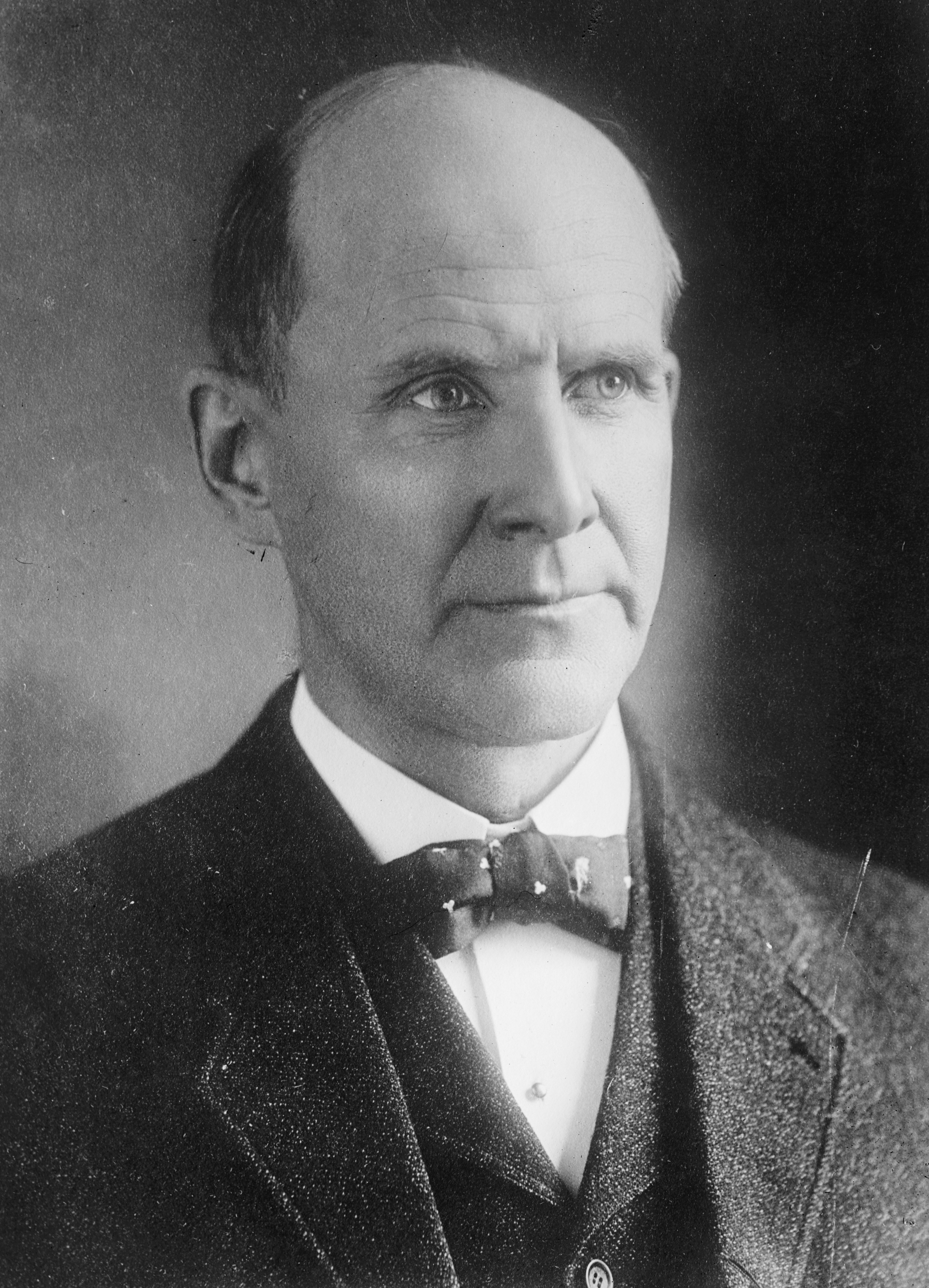 Eugene Victor "Gene" Debs (November 5, 1855 â October 20, 1926) was an American socialist, political activist, trade unionist, one of the founding members of the Industrial Workers of the World (IWW), and five times the candidate of the Socialist Party of America for President of the United States. Through his presidential candidacies as well as his work with labor movements, Debs eventually became one of the best-known socialists living in the United States.

When great changes occur in history, when great principles are involved, as a rule the majority are wrong. The minority are usually right.

Getting a living under capitalism . . . is so precarious, so uncertain, fraught with such pain and struggle that the wonder is not that so many people become vicious and criminal, but that so many remain in docile submission to such a tyrannous and debasing condition.