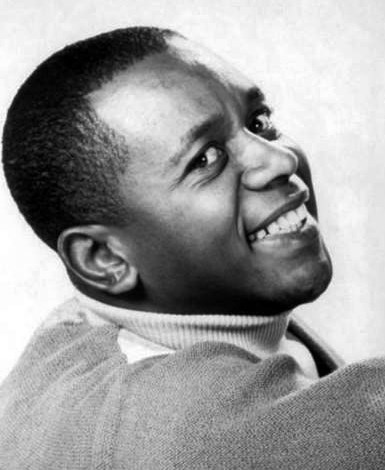 Clerow "Flip" Wilson Jr. (December 8, 1933 â November 25, 1998) was an American comedian and actor best known for his television appearances during the late 1960s and 1970s. From 1970 to 1974, Wilson hosted his own weekly variety series The Flip Wilson Show, and introduced viewers to his recurring character Geraldine. The series earned Wilson a Golden Globe and two Emmy Awards, and it was the second highest-rated show on network television for a time. Wilson was the first African American to host a successful TV variety show. In January 1972, Time magazine featured Wilson's image on its cover and named him "TV's first black superstar". He released a number of comedy albums in the 1960s and 1970s and won a Grammy Award for his 1970 album The Devil Made Me Buy This Dress.Wilson kept performing and acting until the 1990s, though at a reduced schedule, up until his death from cancer in 1998. He hosted a short-lived revival of People Are Funny in 1984, and he had the lead role in the 1985â1986 sitcom Charlie & Co.