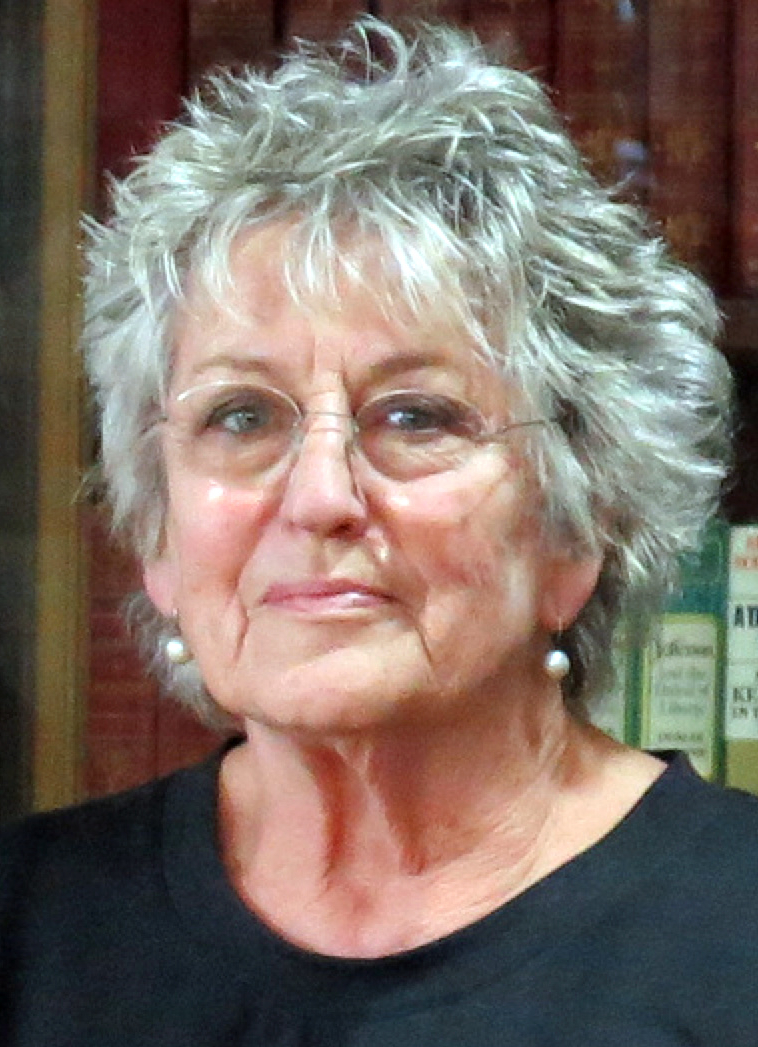 Germaine Greer (; born 29 January 1939) is an Australian writer and public intellectual, regarded as one of the major voices of the radical feminist movement in the latter half of the 20th century.Specializing in English and women's literature, she has held academic positions in England at the University of Warwick and Newnham College, Cambridge, and in the United States at the University of Tulsa. Based in the United Kingdom since 1964, she has divided her time since the 1990s between Queensland, Australia, and her home in Essex, England.Greer's ideas have created controversy ever since her first book, The Female Eunuch (1970), made her a household name. An international bestseller and a watershed text in the feminist movement, it offered a systematic deconstruction of ideas such as womanhood and femininity, arguing that women were forced to assume submissive roles in society to fulfil male fantasies of what being a woman entailed.Greer's subsequent work has focused on literature, feminism and the environment. She has written over 20 books, including Sex and Destiny (1984), The Change (1991), The Whole Woman (1999), and The Boy (2003). Her 2013 book, White Beech: The Rainforest Years, describes her efforts to restore an area of rainforest in the Numinbah Valley in Australia. In addition to her academic work and activism, she has been a prolific columnist for The Sunday Times, The Guardian, The Daily Telegraph, The Spectator, The Independent, and The Oldie, among others.Greer is a liberation (or radical) rather than equality feminist. Her goal is not equality with men, which she sees as assimilation and "agreeing to live the lives of unfree men". "Women's liberation", she wrote in The Whole Woman (1999), "did not see the female's potential in terms of the male's actual." She argues instead that liberation is about asserting difference and "insisting on it as a condition of self-definition and self-determination". It is a struggle for the freedom of women to "define their own values, order their own priorities and decide their own fate".

The older woman's love is not love of herself, nor of herself mirrored in a lover's eyes, nor is it corrupted by need. It is a feeling of tenderness so still and deep and warm that it gilds every grass blade and blesses every fly. It includes the ones who have a claim on it, and a great deal else besides. I wouldn't have missed it for the world.

All that remains to the mother in modern consumer society is the role of scapegoat; psychoanalysis uses huge amounts of money and time to persuade analysands to foist their problems onto the absent mother, who has no opportunity to utter a word in her own defense. Hostility to the mother in our societies is an index of mental health.

I do think that women could make politics irrelevant by a kind of spontaneous cooperative action, the likes of which we have never seen â just so far from people's ideas of state structure and viable social structure that it seems to them like total anarchy. And what it is is very subtle forms of interrelation which do not follow some hierarchical pattern that is fundamentally patriarchal. The opposite of patriarchy is not matriarchy, but fraternity. And I think it's women who are going to have to break the spiral of power and find the trick of cooperation.

Human beings have an inalienable right to invent themselves.

Tags:
dreams
Permalink for this quote

Perhaps catastrophe is the natural human environment, and even though we spend a good deal of energy trying to get away from it, we are programmed for survival amid catastrophe.