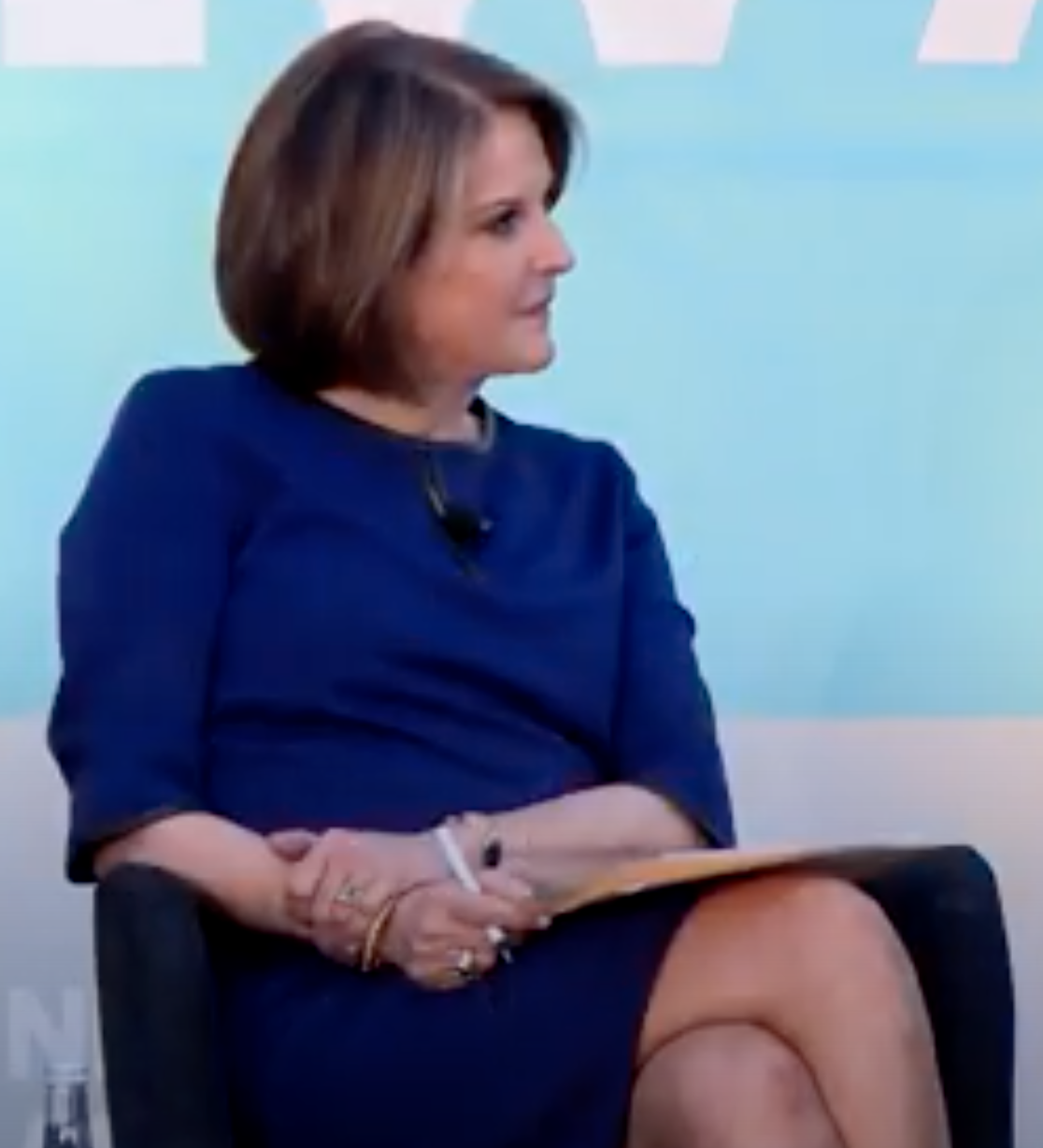 Gloria Anne Borger (born September 22, 1952) is an American political pundit, journalist, and columnist. Borger is the chief political analyst at CNN. Since joining CNN in 2007, she has appeared on a variety of their shows, including The Situation Room.Borger was previously the national political correspondent for CBS News where she appeared on CBS's Face the Nation and 60 Minutes II. From 2002 to 2004, Borger was the co-anchor of CNBC's Capital Report. Prior to that, she was a contributing editor and columnist for U.S. News & World Report magazine. Borger covered the Three Mile Island accident for Newsweek in 1979.

For most folks, no news is good news; for the press, good news is not news.