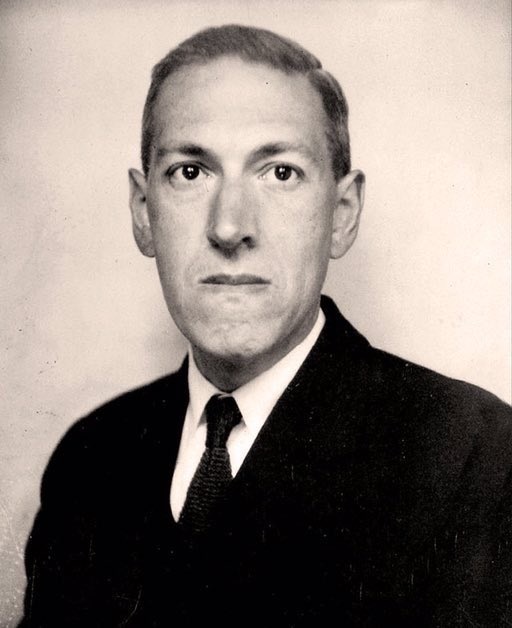 Howard Phillips Lovecraft (US: ; August 20, 1890 â March 15, 1937) was an American writer of weird, science, fantasy, and horror fiction. He is best known for his creation of the Cthulhu Mythos.Born in Providence, Rhode Island, Lovecraft spent most of his life in New England. After his father's institutionalization in 1893, he lived affluently until his family's wealth dissipated after the death of his grandfather. Lovecraft then lived with his mother, in reduced financial security, until her institutionalization in 1919. He began to write essays for the United Amateur Press Association, and in 1913 wrote a critical letter to a pulp magazine that ultimately led to his involvement in pulp fiction. He became active in the speculative fiction community and was published in several pulp magazines. Lovecraft moved to New York City, marrying Sonia Greene in 1924, and later became the center of a wider group of authors known as the "Lovecraft Circle". They introduced him to Weird Tales, which would become his most prominent publisher. Lovecraft's time in New York took a toll on his mental state and financial conditions. He returned to Providence in 1926 and produced some of his most popular works, including The Call of Cthulhu, At the Mountains of Madness, The Shadow over Innsmouth, and The Shadow Out of Time. He would remain active as a writer for 11 years until his death from intestinal cancer at the age of 46.

The most merciful thing in the world, I think, is the inability of the human mind to correlate all its contents.

Blue, green, grey, white, or black; smooth, ruffled, or mountainous; that ocean is not silent.

Almost nobody dances sober, unless they happen to be insane.

Tags:
dance
Permalink for this quote

Ocean is more ancient than the mountains, and freighted with the memories and the dreams of Time.