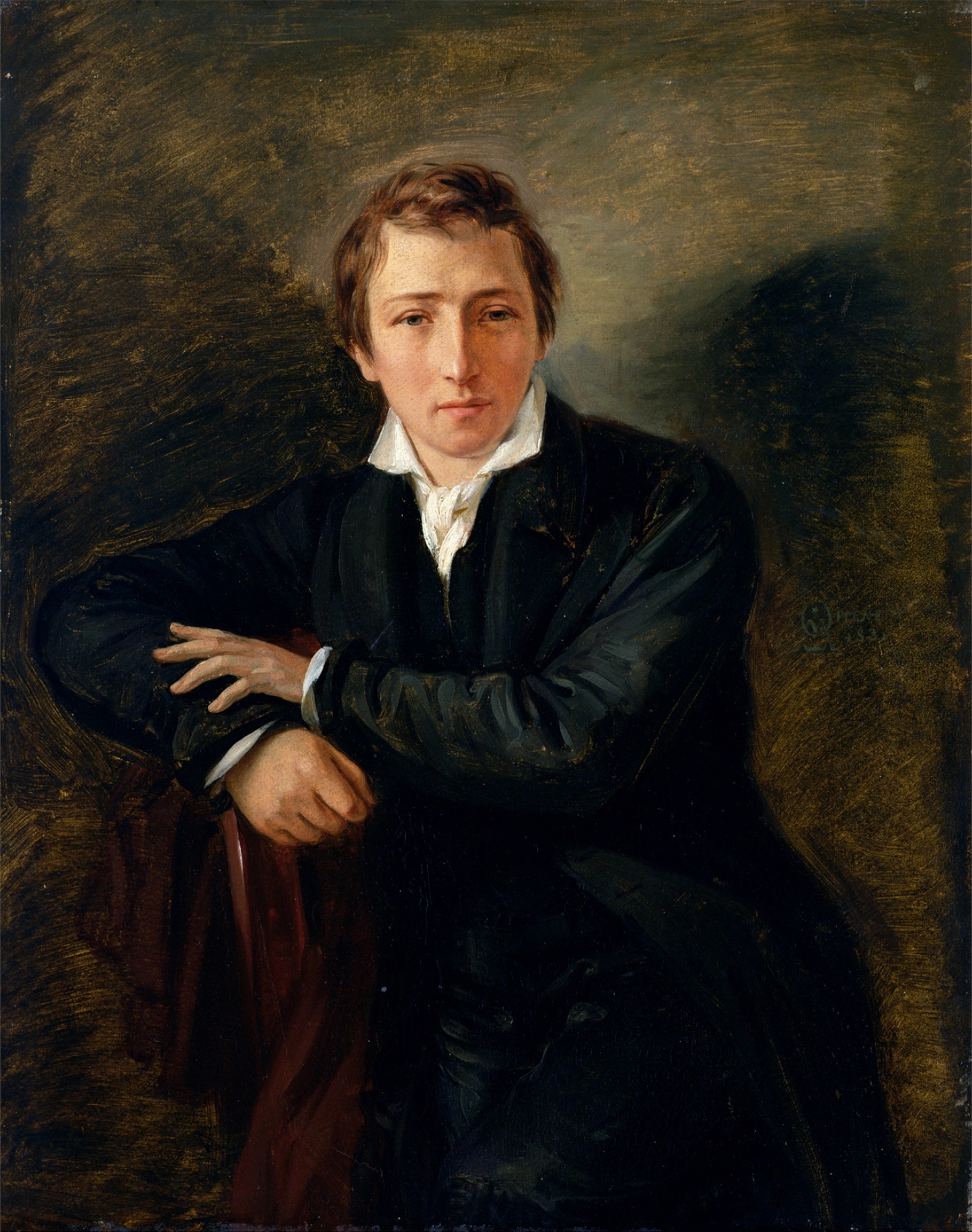 Christian Johann Heinrich Heine (German: [ËhaÉªnÊÉªÃ§ ËhaÉªnÉ] (listen); born Harry Heine; 13 December 1797 â 17 February 1856) was a German poet, writer and literary critic. He is best known outside Germany for his early lyric poetry, which was set to music in the form of Lieder (art songs) by composers such as Robert Schumann and Franz Schubert. Heine's later verse and prose are distinguished by their satirical wit and irony. He is considered a member of the Young Germany movement. His radical political views led to many of his works being banned by German authoritiesâwhich, however, only added to his fame. He spent the last 25 years of his life as an expatriate in Paris.

Ordinarily he was insane, but he had lucid moments when he was merely stupid.

In the modern world, self-control buys a good life indeed. Having self-control to spare is rare enough nowadays that the marketplace lavishes huge rewards on society's scary new self-control elite, those lords of discipline who not only withstood all that boring stuff in graduate school, but keep themselves thin by carefully regulating what they eat after flogging themselves off to the gym at the crack of dawn. It's as if they got the news ahead of the rest of us-no doubt by waking up earlier-that self-control may well be the most important trait of the twenty-first century.

Tags:
tolerance
Permalink for this quote

There are more fools in the world than there are people.

Tags:
stupidity
Permalink for this quote

The Romans would never have found time to conquer the world if they had been obliged first to learn Latin.