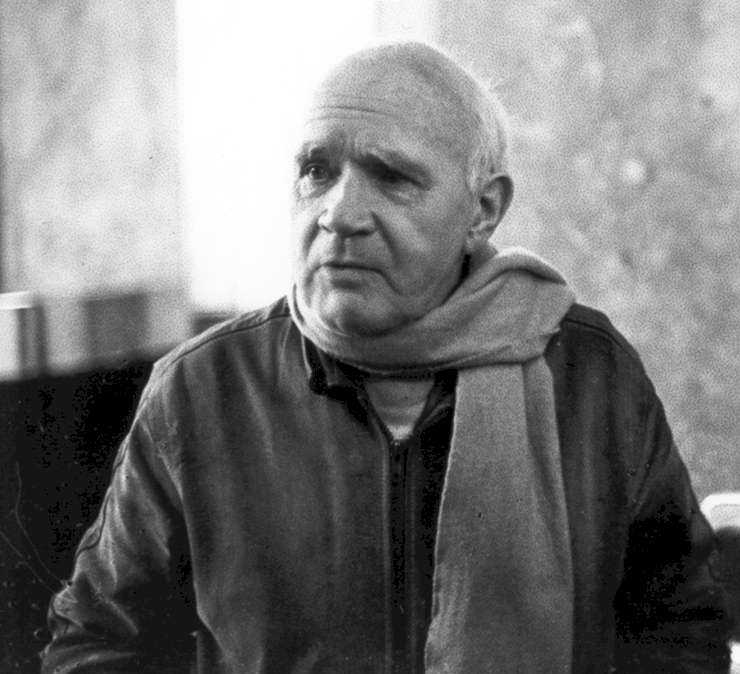 Jean Genet (French: [ÊÉÌ ÊÉnÉ]; (1910-12-19)19 December 1910 â (1986-04-15)15 April 1986) was a French novelist, playwright, poet, essayist, and political activist. In his early life he was a vagabond and petty criminal, but he later became a writer and playwright. His major works include the novels The Thief's Journal and Our Lady of the Flowers and the plays The Balcony, The Maids and The Screens.

When the judge calls the criminal's name out, he stands up, and they are immediately linked by a strange biology that makes them both opposite and complementary. The one cannot exist without the other. Which is the sun and which is the shadow? It's well known some criminals have been great men.