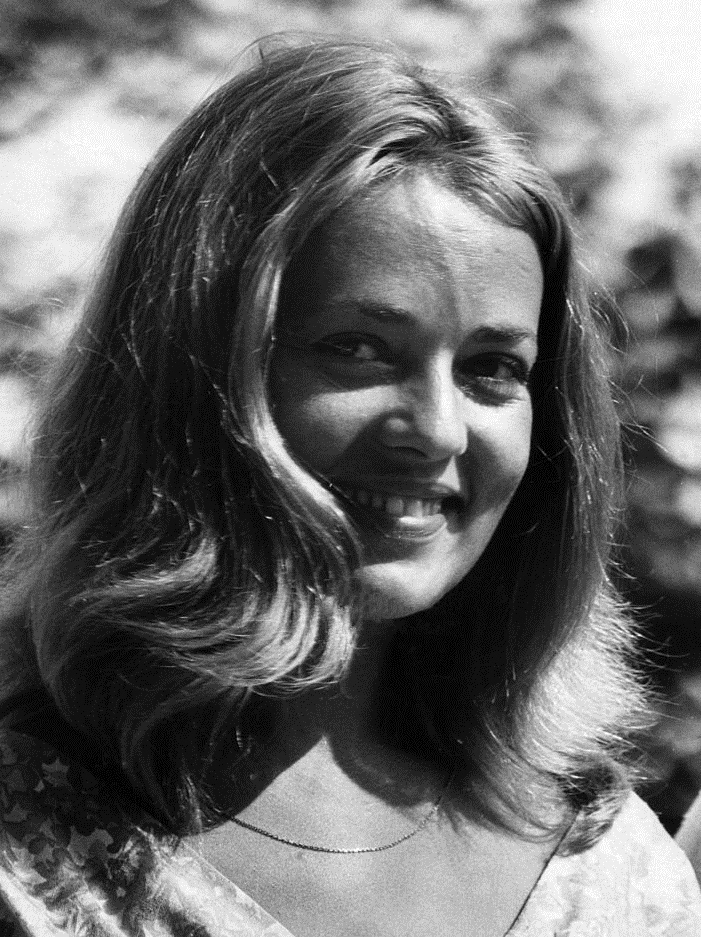 Jeanne Moreau (French pronunciation: â[Êan mÉÊo]; 23 January 1928 â 31 July 2017) was a French actress, singer, screenwriter, director, and socialite. She made her theatrical debut in 1947, and established herself as one of the leading actresses of the ComÃ©die-FranÃ§aise. Moreau began playing small roles in films in 1949, later achieving prominence with starring roles in Louis Malle's Elevator to the Gallows (1958), Michelangelo Antonioni's La Notte (1961), and FranÃ§ois Truffaut's Jules et Jim (1962). Most prolific during the 1960s, Moreau continued to appear in films into her 80s. Orson Welles called her "the greatest actress in the world".She won the Cannes Film Festival Award for Best Actress for Seven Days... Seven Nights (1960), the BAFTA Award for Best Foreign Actress for Viva Maria! (1965), and the CÃ©sar Award for Best Actress for The Old Lady Who Walked in the Sea (1992). She was also the recipient of several lifetime achievement awards, including a BAFTA Fellowship in 1996, a Cannes Golden Palm in 2003, and another CÃ©sar Award in 2008.

We have so many words for states of mind, and so few for the states of the body.

Age does not protect you from love. But love, to some extent, protects you from age.