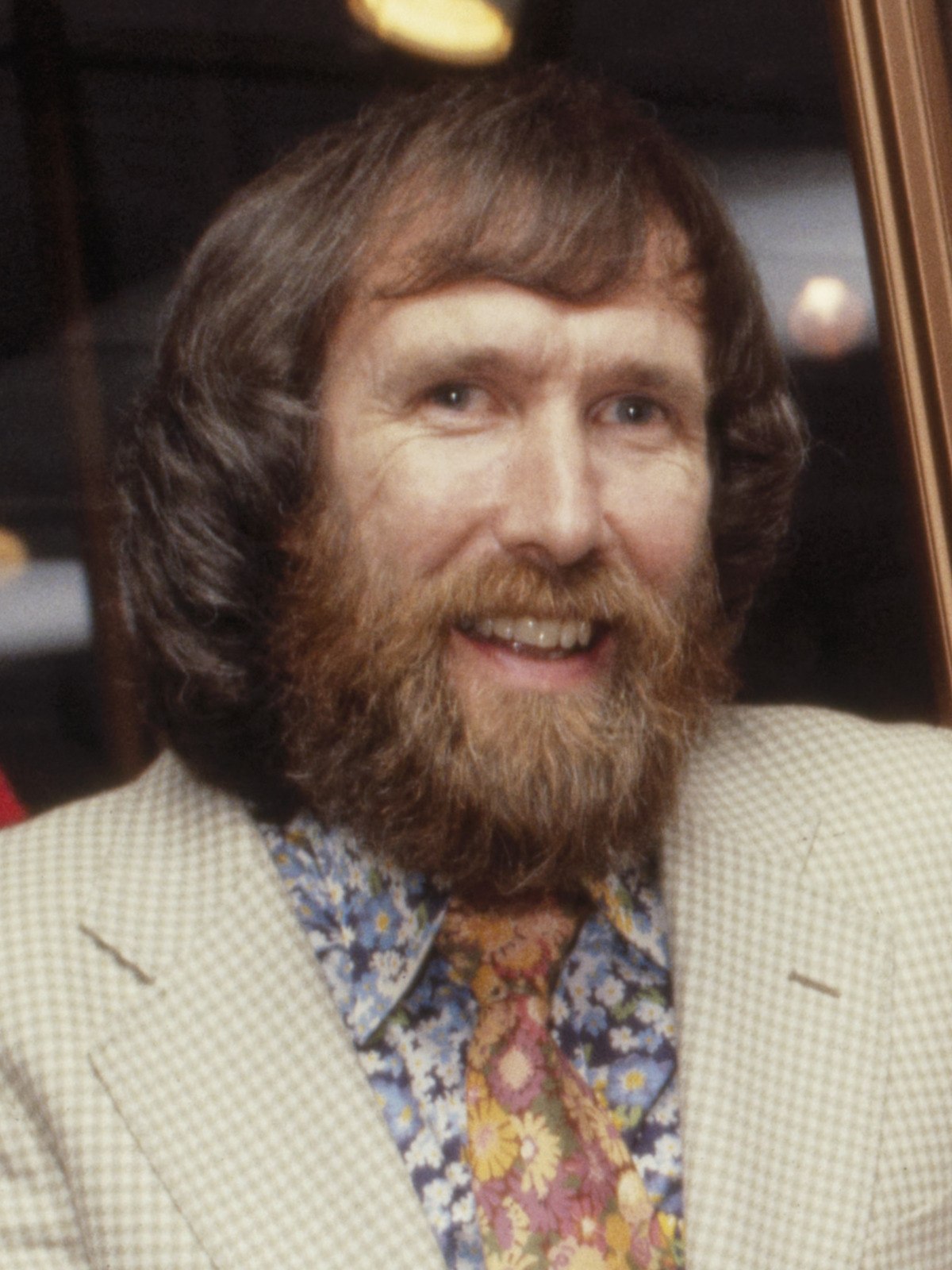 James Maury Henson (September 24, 1936 â May 16, 1990) was an American director, producer, and filmmaker who achieved worldwide notice as the creator of The Muppets and Fraggle Rock (1983â1987) and director of The Dark Crystal (1982) and Labyrinth (1986). He was born in Greenville, Mississippi, and raised in both Leland, Mississippi, and University Park, Maryland.

—Jim Henson in It's Not Easy Being Green

Jim Henson has the following books quoted on Quodid: