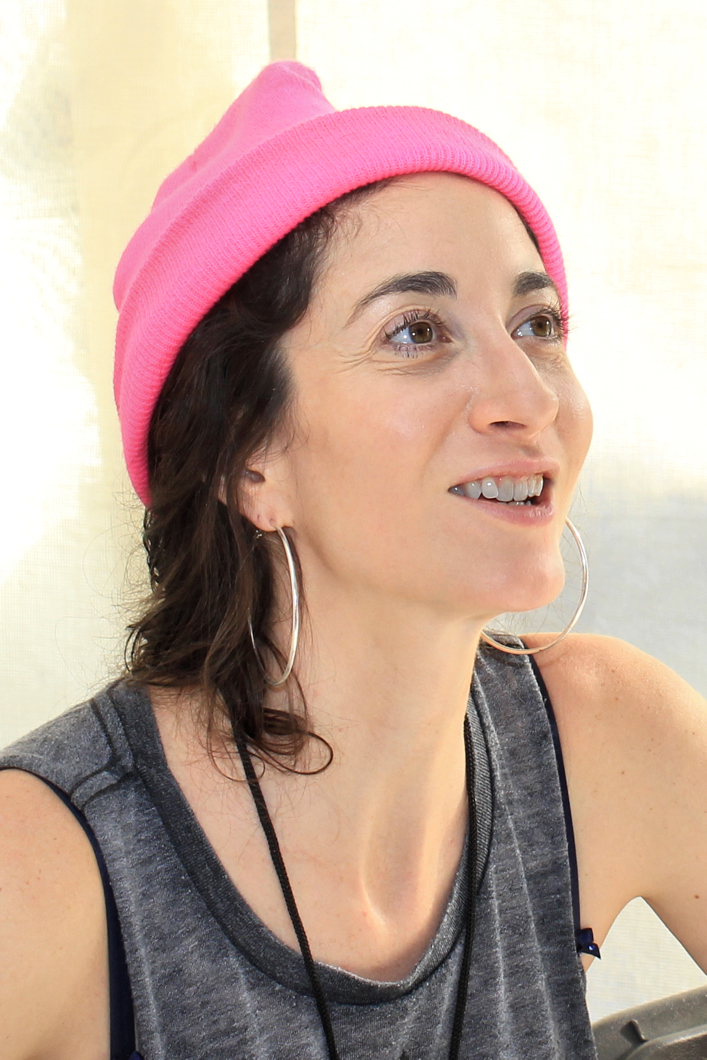 Lauren Oliver (born Laura Suzanne Schechter; November 8, 1982) is an American author of numerous young adult novels including Panic; the Delirium trilogy: Delirium, Pandemonium, and Requiem; and Before I Fall, which became a major motion picture in 2017. Panic was also turned into a series by Amazon studios. She served as creator, writer and showrunner on the project. Her novels have been translated into more than thirty languages internationally. Oliver is a 2012 E.B. White Read-Aloud Award nominee for her middle-grade novel Liesl & Po, as well as author of the middle-grade fantasy novel The Spindlers.

I shiver, thinking how easy it is to be totally wrong about people, to see one tiny part of them and confuse it for the whole.

—Lauren Oliver in Before I Fall

Lauren Oliver has the following books quoted on Quodid: