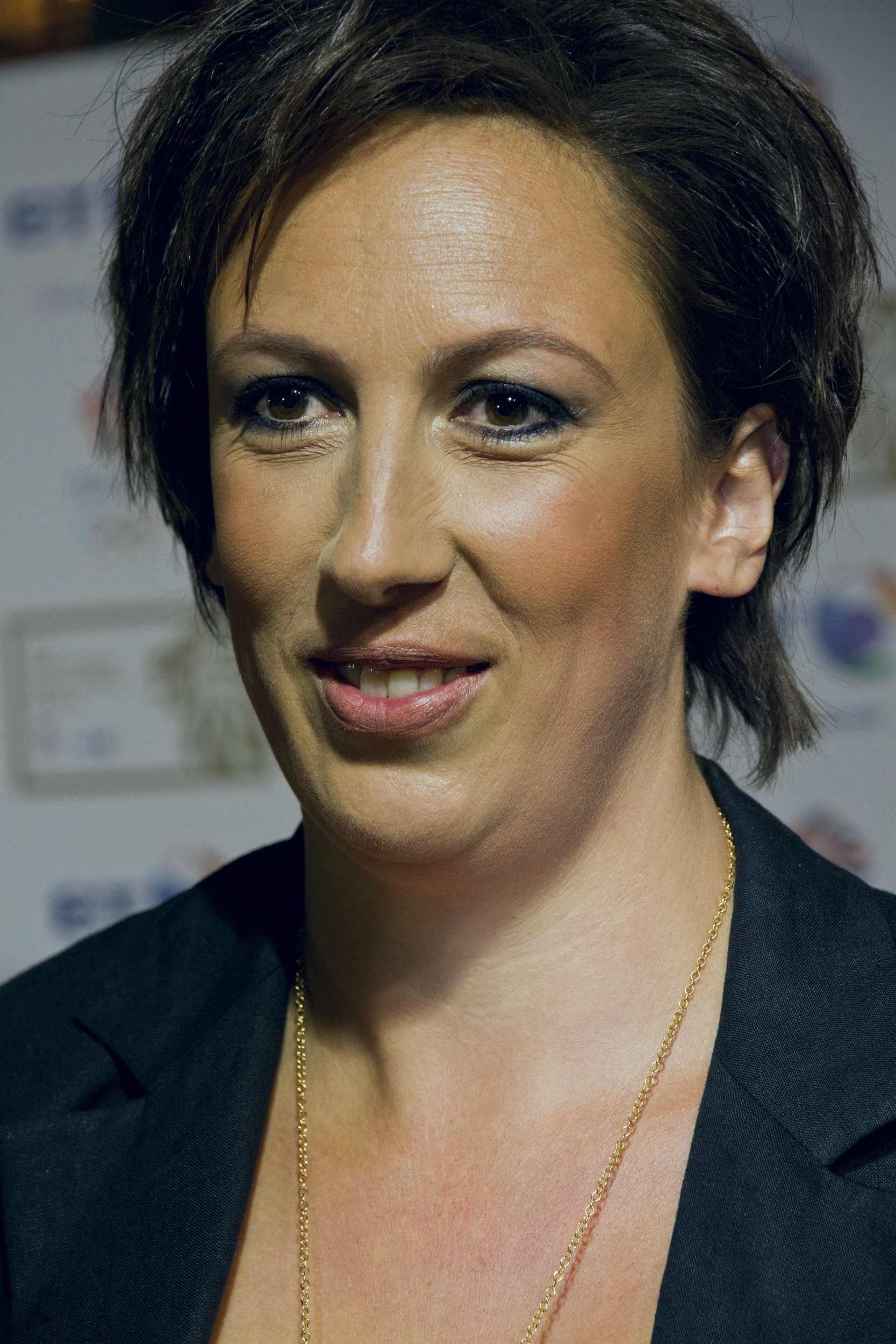 Miranda Katherine Hart Dyke (born 14 December 1972) is an English actress and writer. Following drama training at the Academy of Live and Recorded Arts, Hart began writing material for the Edinburgh Fringe Festival and making appearances in various British sitcoms, including Hyperdrive (2006â2007) and Not Going Out (2006â2009).

Live in hope. Because things do happen. Things do change. Worry really is futile. Don't fear the future. Dreams do come true.

—Miranda Hart in Is It Just Me?

Miranda Hart has the following books quoted on Quodid: