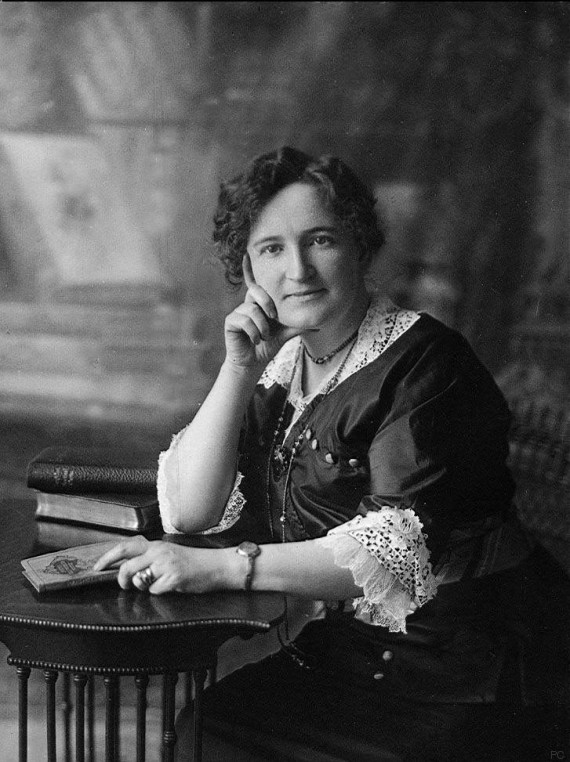 Nellie Letitia McClung (nÃ©e Mooney; 20 October 1873 â 1 September 1951) was a Canadian author, politician, and social activist, who is regarded as one of Canada's most prominent suffragists. She began her career in writing with the 1908 book Sowing Seeds in Danny, and would eventually publish sixteen books, including two autobiographies. She played a leading role in the women's suffrage movement in Canada, helping to grant women the vote in Alberta and Manitoba in 1916. McClung was elected to the Legislative Assembly of Alberta in 1921, where she served until 1926.