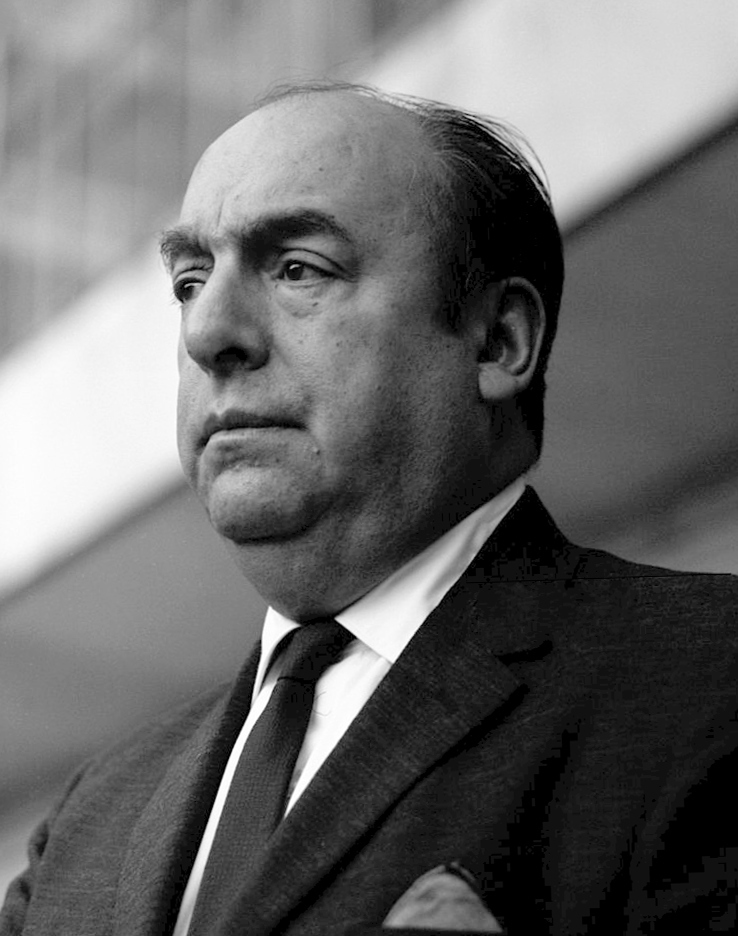 Pablo Neruda (; Spanish: [ËpaÎ²lo neËÉ¾uÃ°a])(born Ricardo EliÃ©cer NeftalÃ­ Reyes Basoalto; 12 July 1904 â 23 September 1973), was a Chilean poet-diplomat and politician who won the 1971 Nobel Prize in Literature. Neruda became known as a poet when he was 13 years old, and wrote in a variety of styles, including surrealist poems, historical epics, overtly political manifestos, a prose autobiography, and passionate love poems such as the ones in his collection Twenty Love Poems and a Song of Despair (1924).

You can cut all the flowers but you cannot keep spring from coming.

Now we will count to twelve and we will all keep still for once on the face of the earth, let's not speak in any language; let's stop for a second, and not move our arms so much.

I want to do with you what the spring does with the cherry trees.