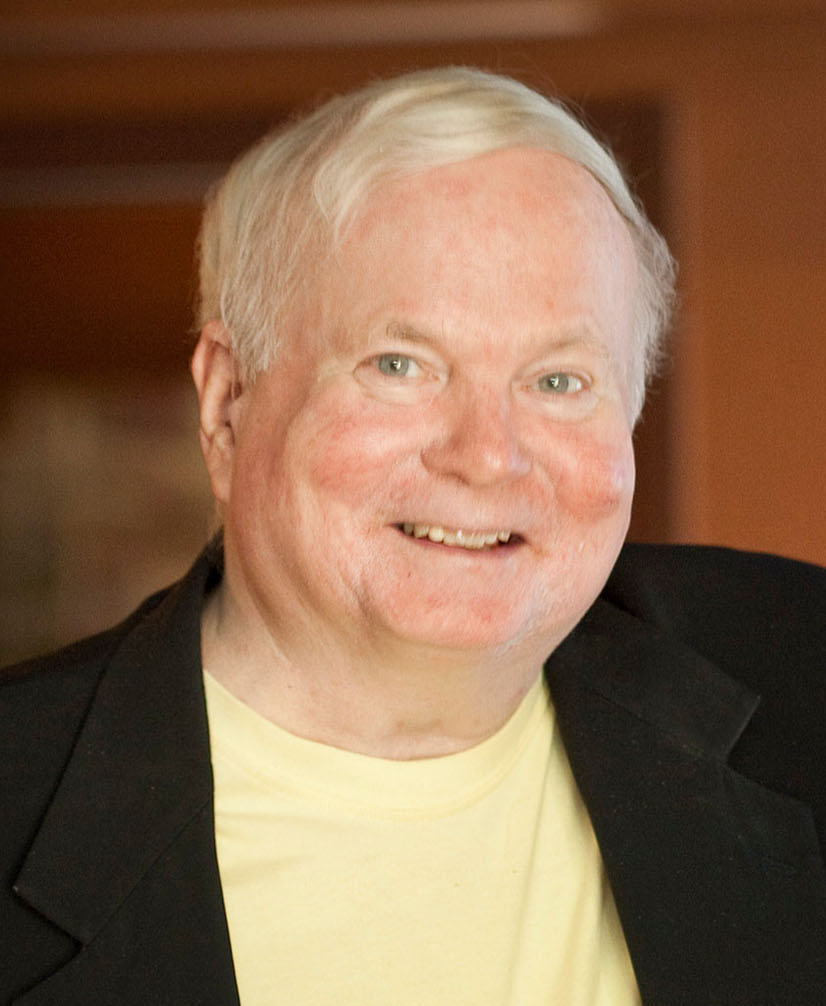 Donald Patrick Conroy (October 26, 1945 â March 4, 2016) was an American author who wrote several acclaimed novels and memoirs; his books The Water is Wide, The Lords of Discipline, The Prince of Tides and The Great Santini were made into films, the last two being nominated for Oscars. He is recognized as a leading figure of late-20th-century Southern literature.

I've always found paranoia to be a perfectly defensible position.

A story changes every time you say it out loud. When you put it on paper, it can never change. But the more times you tell it, the more changes will occur.

—Pat Conroy in South of Broad

I don't know why it is that I have always been happier thinking of somewhere I have been or wanted to go, than where I am at the time. I find it difficult to be happy in the present.

Pat Conroy has the following books quoted on Quodid: