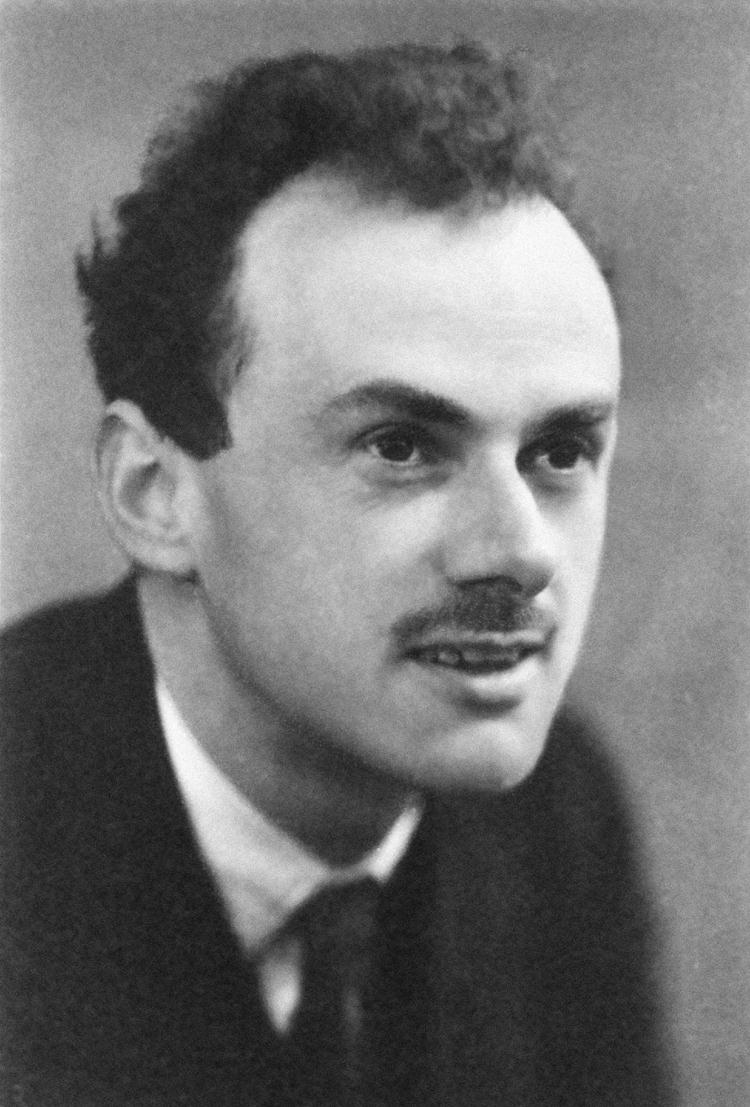 Paul Adrien Maurice Dirac (; 8 August 1902 â 20 October 1984) was an English theoretical physicist who is regarded as one of the most significant physicists of the 20th century. He was the Lucasian Professor of Mathematics at the University of Cambridge, a professor of physics at Florida State University and the University of Miami, and a 1933 Nobel Prize in Physics recipient.

Pick a flower on Earth and you move the farthest star.

In science one tries to tell people, in such a way as to be understood by everyone, something that no one ever knew before. But in poetry, it's the exact opposite.

As soon as questions of will or decision or reason or choice of action arise, human science is at a loss.