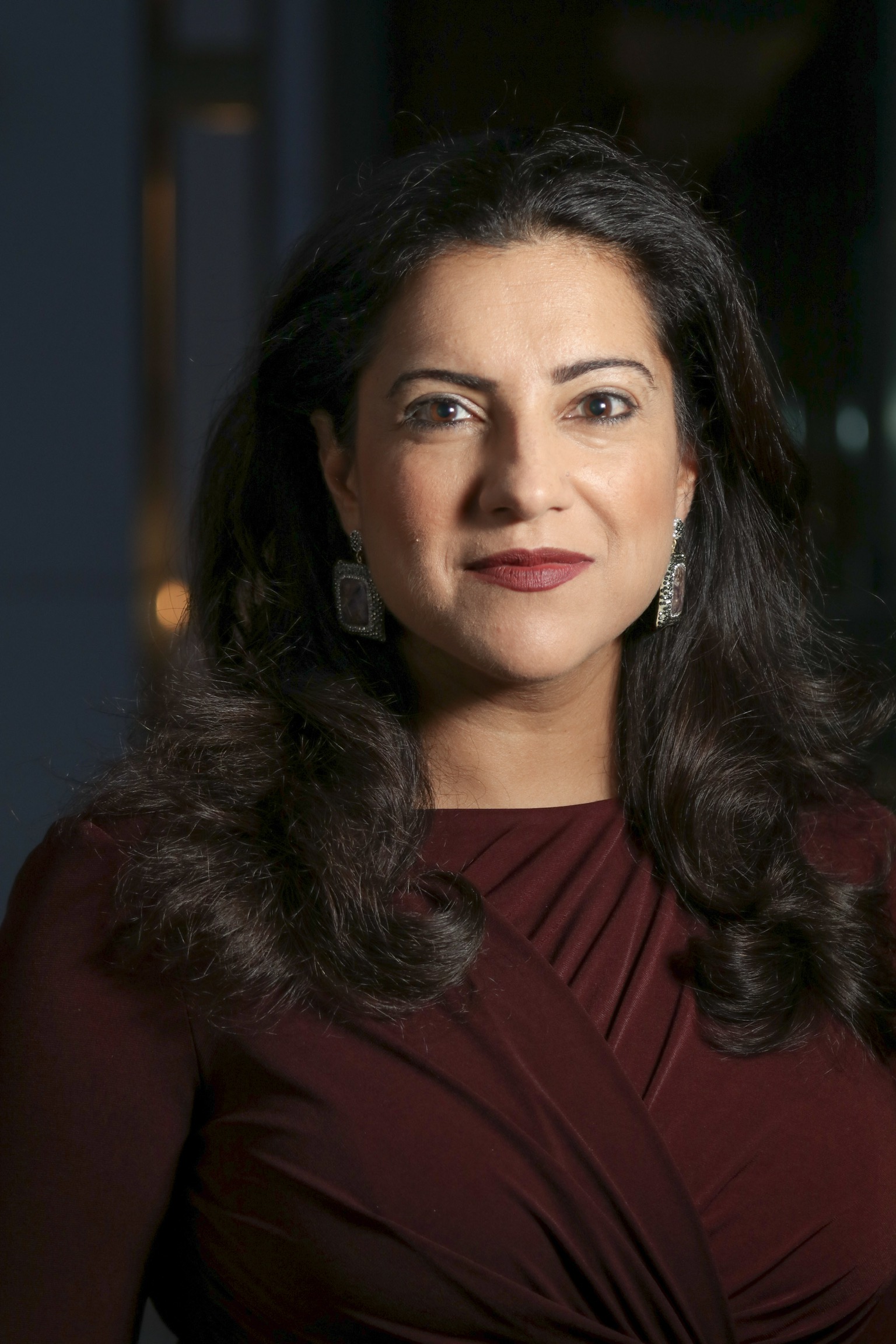 Reshma Saujani (born November 18, 1975) is an American lawyer, politician, civil servant, and the founder of the nonprofit organization Girls Who Code, which aims to increase the number of women in computer science and close the gender employment difference in that field. She worked in city government as a deputy public advocate at the New York City Public Advocate's office. In 2009, Saujani ran against Carolyn Maloney for the U.S. House of Representatives seat from New York's 14th congressional district, becoming the first Indian-American woman to run for Congress. In 2013, she ran as a Democratic candidate for Public Advocate, coming third in the primary. Following the 2012 founding of Girls Who Code, Saujani was listed in Fortuneâs 40 Under 40 list.

One of the hallmarks of happiness is having close, meaningful connections with others. But keeping up a facade of having it all together keeps us isolated, because it keeps us from forging real, honest, deep relationships where we can fully be ourselves and feel accepted exactly as we are.

—Reshma Saujani in Not Perfect

The work here isn't to figure out why they didn't like you, or who's right and who's wrong. It's to practice being okay with the idea that there are some people who will get you and some people who won'tâ¦and that's fine.

—Reshma Saujani in Not Perfect

Reshma Saujani has the following books quoted on Quodid: