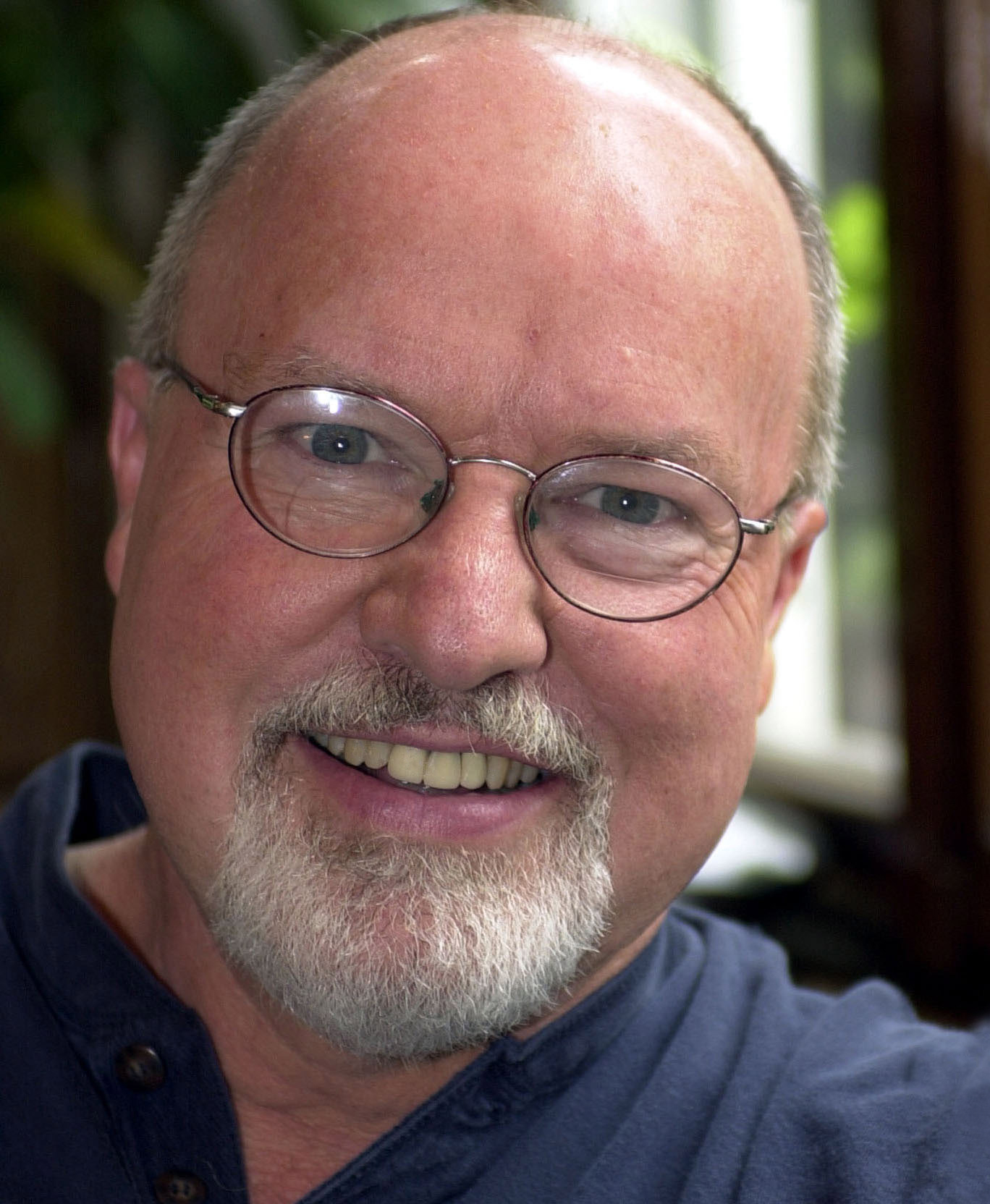 Richard Rohr, (born 1943) is an American Franciscan priest and writer on spirituality based in Albuquerque, New Mexico. He was ordained to the priesthood in the Roman Catholic Church in 1970. In 2011, PBS called him "one of the most popular spirituality authors and speakers in the world".

It seems that it is only the recent West that has deemed it unnecessary to "initiate" young men. Otherwise, culture after culture felt that if the young man were not introduced to "the mysteries," he would not know what to do with his pain and would almost always abuse his power. It looks like they were right.

Once we know that the entire physical world around us, all of creation, is both the hiding place and the revelation place for God, this world becomes home, safe, enchanted, offering grace to any who look deeply.

—Richard Rohr in The Universal Christ

Richard Rohr has the following books quoted on Quodid: