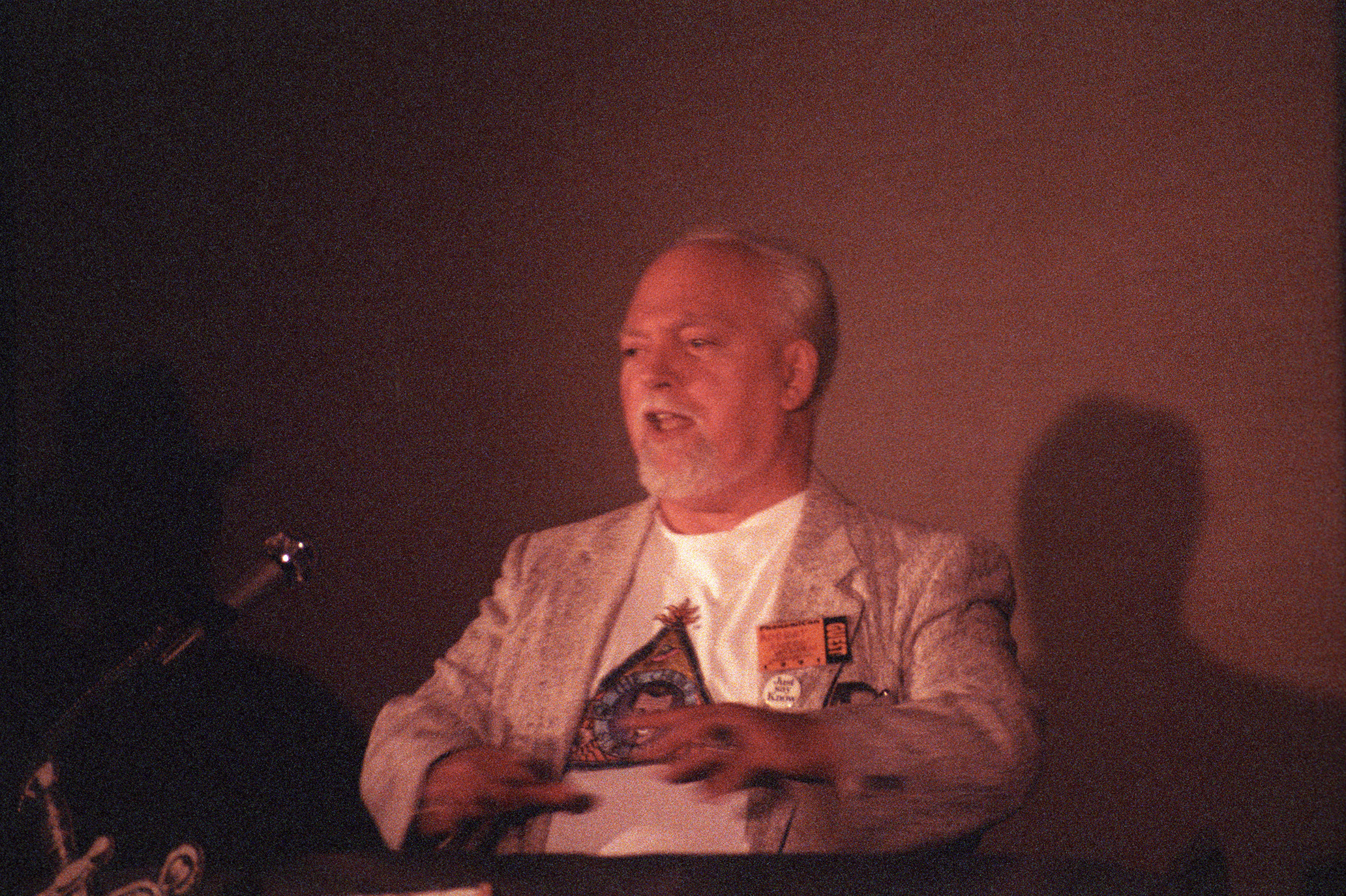 Robert Anton Wilson (born Robert Edward Wilson; January 18, 1932 â January 11, 2007) was an American author, futurist, psychologist, and self-described agnostic mystic. Recognized within Discordianism as an Episkopos, pope and saint, Wilson helped publicize Discordianism through his writings and interviews. In 1999 he described his work as an "attempt to break down conditioned associations, to look at the world in a new way, with many models recognized as models or maps, and no one model elevated to the truth". Wilson's goal was "to try to get people into a state of generalized agnosticism, not agnosticism about God alone but agnosticism about everything."In addition to writing several science-fiction novels, Wilson also wrote non-fiction books on extrasensory perception, mental telepathy, metaphysics, paranormal experiences, conspiracy theory, sex, drugs and what Wilson called "quantum psychology".Following a career in journalism and as an editor, notably for Playboy, Wilson emerged as a major countercultural figure in the mid-1970s, comparable to one of his coauthors, Timothy Leary, as well as Terence McKenna.

Beyond a certain point, the whole universe becomes a continuous process of initiation.

It only takes 20 years for a liberal to become a conservative without changing a single idea.

We say, "Seeing is believing," but actually . . . we are all much better at believing than at seeing. In fact, we are seeing what we believe nearly all the time and only occasionally seeing what we can't believe.

Tags:
conservatives
Permalink for this quote

The longer one is alone, the easier it is to hear the song of the earth.