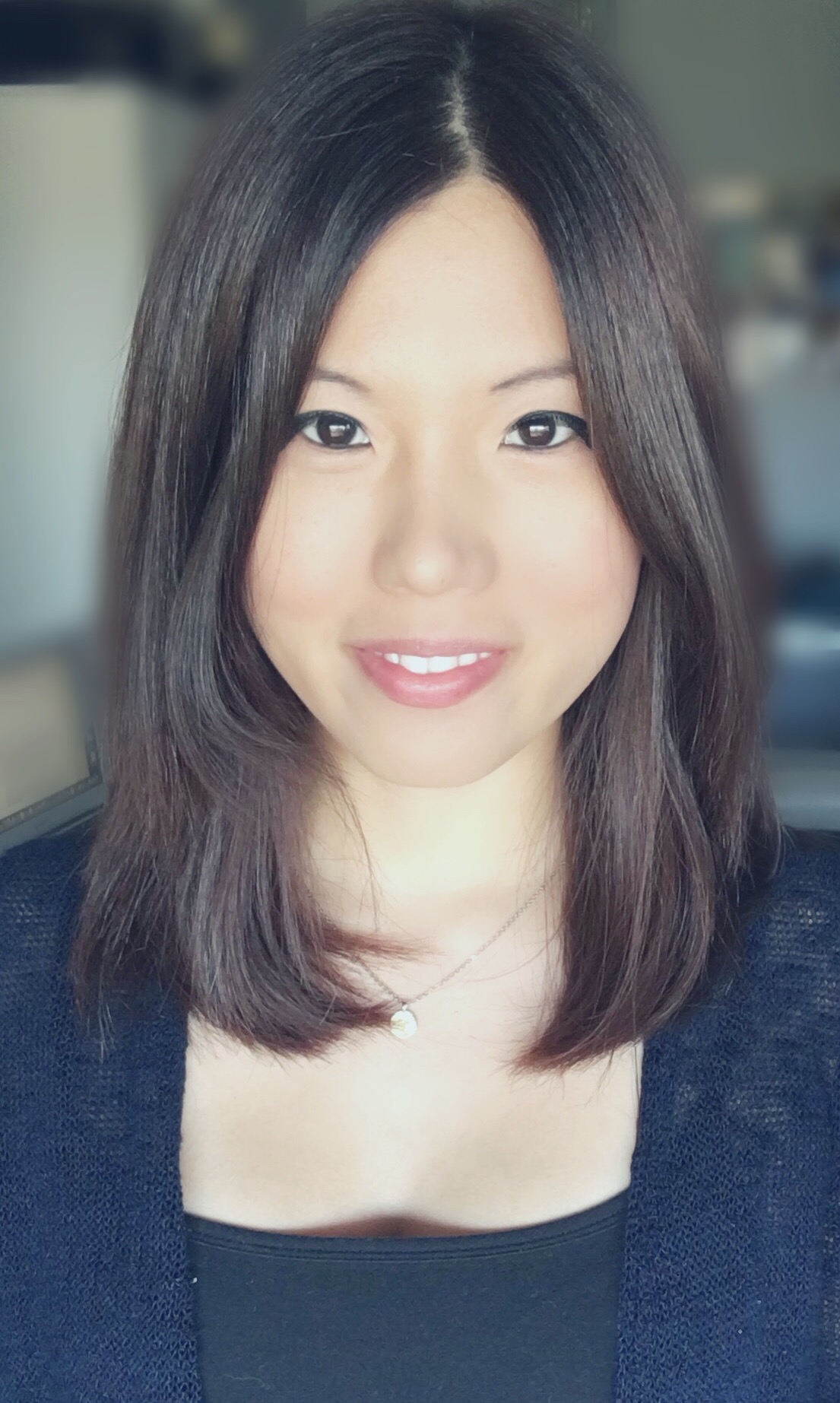 Teresa Lo is an American author, blogger, television personality, and screenwriter. Her young adult novel, Hell's Game, was an Amazon bestseller in 2013; and her Asian-American series, The Red Lantern Scandals, received media attention because of its graphic depiction of Asian-American female sexuality. Hyphen Magazine wrote, "The book is not just about sex but about discovering and celebrating oneâs independence." In 2013, she was the judge of Hyphen Magazine's first ever erotica writing contest.

You never knew this, but I was in love. Okay, infatuated, but it felt like love at the time.

Teresa Lo has the following books quoted on Quodid: