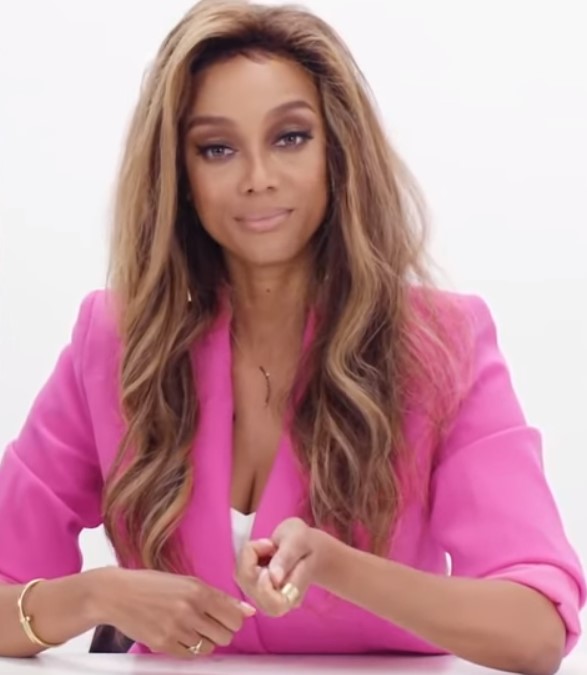 Tyra Lynne Banks (born December 4, 1973), also known as BanX, is an American television personality, model, producer, writer, and actress. Born in Inglewood, California, she began her career as a model at the age of 15, and was the first African-American woman to be featured on the covers of GQ and the Sports Illustrated Swimsuit Issue, on which she appeared three times. She was a Victoria's Secret Angel from 1997 to 2005. By the early 2000s, Banks was one of the world's top-earning models.

Self-love has very little to do with how you feel about your outer self. Itâs about accepting all of yourself.