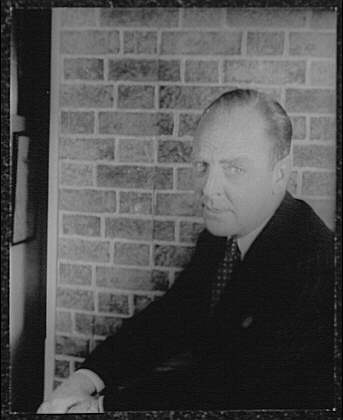 William Motter Inge (; May 3, 1913 â June 10, 1973) was an American playwright and novelist, whose works typically feature solitary protagonists encumbered with strained sexual relations. In the early 1950s he had a string of memorable Broadway productions, including Picnic, which earned him a Pulitzer Prize. With his portraits of small-town life and settings rooted in the American heartland, Inge became known as the "Playwright of the Midwest".

Perhaps the most lasting pleasure in life is the pleasure of not going to church.

The aim of education is the knowledge, not of facts, but of values.