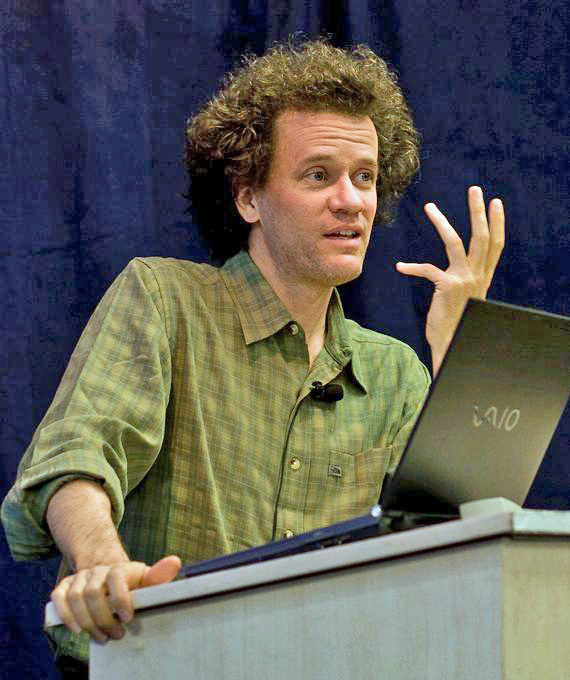 Yann Martel, (born 25 June 1963) is a Canadian author who wrote the Man Booker Prizeâwinning novel Life of Pi, an international bestseller published in more than 50 territories. It has sold more than 12 million copies worldwide and spent more than a year on the bestseller lists of the New York Times and The Globe and Mail, among many other best-selling lists. Life of Pi was adapted for a movie directed by Ang Lee, garnering four Oscars including Best Director and winning the Golden Globe Award for Best Original Score.Martel is also the author of the novels The High Mountains of Portugal, Beatrice and Virgil, and Self, the collection of stories The Facts Behind the Helsinki Roccamatios, and a collection of letters to Canada's Prime Minister 101 Letters to a Prime Minister. He has won a number of literary prizes, including the 2001 Hugh MacLennan Prize for Fiction and the 2002 Asian/Pacific American Award for Literature.Martel lives in Saskatoon, Saskatchewan, with writer Alice Kuipers and their four children. His first language is French, but he writes in English.

It's important in life to conclude things properly. Only then can you let go. Otherwise you are left with words you should have said but never did, and your heart is heavy with remorse.

I've never forgotten him. Dare I say I miss him? I do. I miss him. I still see him in my dreams. They are nightmares mostly, but nightmares tinged with love.

Yann Martel has the following books quoted on Quodid: