Art is the stored honey of the human soul, gathered on wings of misery and travail. 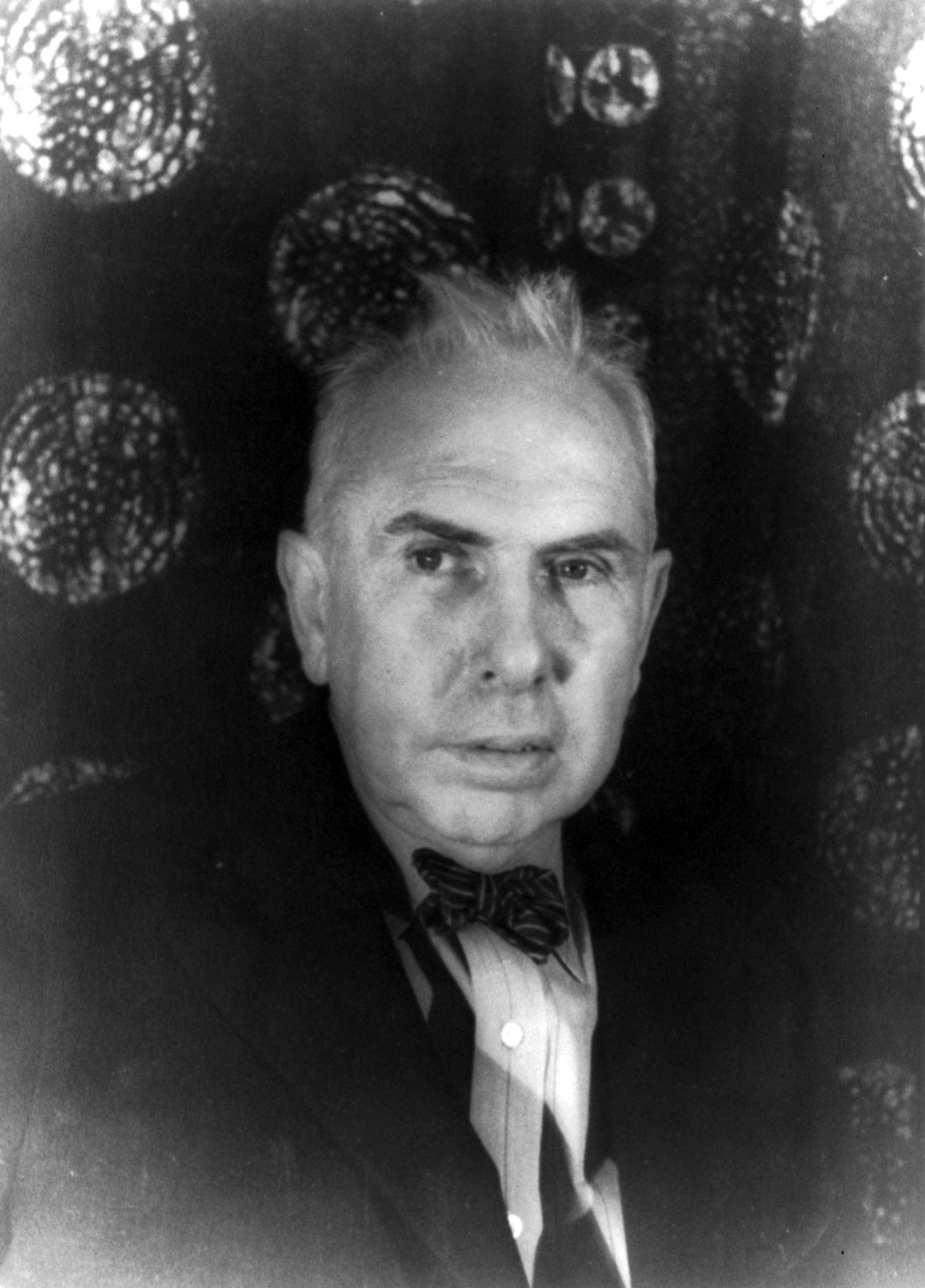 Theodore Herman Albert Dreiser (; August 27, 1871 – December 28, 1945) was an American novelist and journalist of the naturalist school. His novels often featured main characters who succeeded at their objectives despite a lack of a firm moral code, and literary situations that more closely resemble studies of nature than tales of choice and agency. Dreiser's best known novels include Sister Carrie (1900) and An American Tragedy (1925).

You may find more from Theodore Dreiser on Wikiquote

In order to have wisdom we must have ignorance.

I wonder, among all the tangles of this mortal coil, which one contains tighter knots to undo, and consequently suggests more tugging, and pain, and diversified elements of misery, than the marriage tie.

There are lots of ways of being miserable, but there's only one way of being comfortable, and that is to stop running round after happiness. If you make up your mind not to be happy there's no reason why you shouldn't have a fairly good time.

Cruelty is easy, and it breeds only misery. Kindness is harder, and you have to be brave to give it. To be cruel, you can stay closed off from everyone, wear a mask, but to be kind, in essence, to show love, you have to make yourself vulnerable, show your true self to someone and open yourself up to rejection.

—L.H. Cosway in The Nature of Cruelty

He's turned his life around. He used to be miserable and depressed; now he's depressed and miserable.